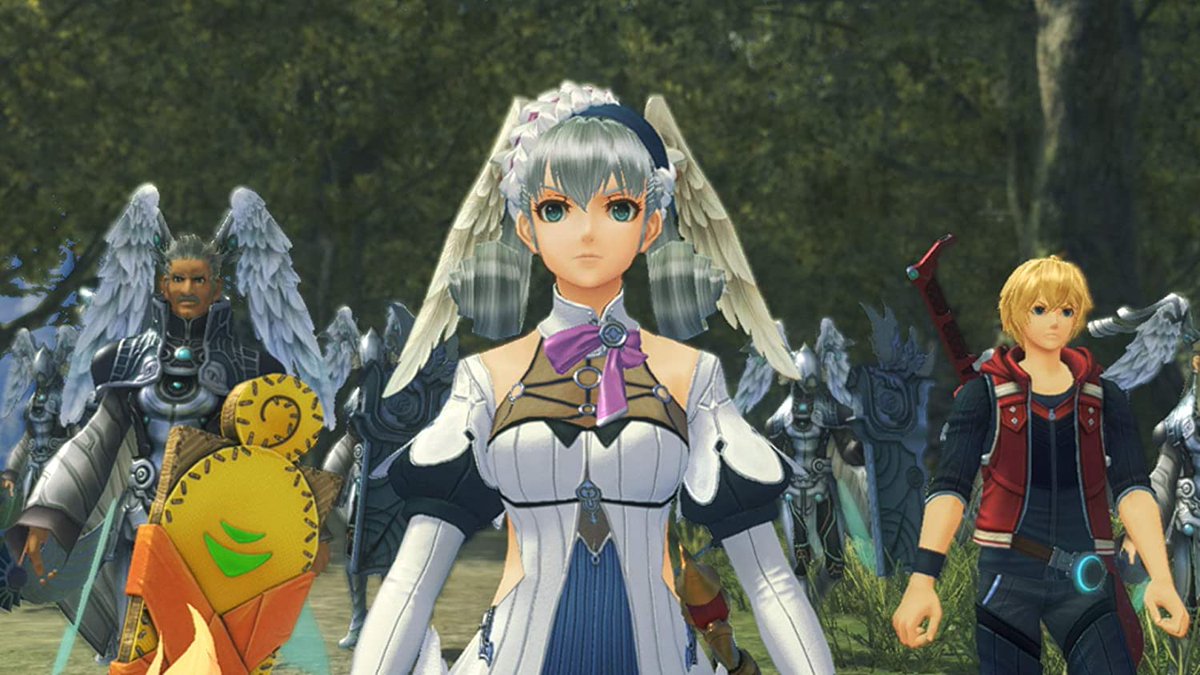 fanbyte Reports Xenoblade Chronicles 3 is Happening and Out Next Year

While Xenoblade Chronicles is an IP nowhere near as popular as The Legend of Zelda or Mario, there is no doubt that it is an utterly fantastic creation that developer, Monolith Soft, deserve to be proud of. Xenoblade Chronicles 2 really knocked it out of the park and just in case my emotions hadn’t been toyed with enough, Xenoblade Chronicles 2: Torna ~ The Golden Country really tugged at the old heartstrings, but they wouldn’t be the only Switch bound titles.

Although dedicated fans have been asking for a port of Xenoblade Chronicles X ever since Switch was officially revealed, instead 2020 would see the release of a HD remaster of the original game rebranded as Xenoblade Chronicles: Definitive Edition. It has often been theorised and wished that a Xenoblade Chronicles 3 will happen and now if Fanbyte is to be believed, such a game is on the way and it will be released next year.

Hot on the heels of the discovery where Melia voice actress, Jenna Coleman, seemingly teased a new instalment/sequel during an interview with Din’s Meteorite, where she answered a fan question back in June, now Fanbyte have chosen to go live with their extensive report, but first, here’s Jenna’s exact wording:

According to Fanbyte and their sources, it is apparently true that a new game is on the way and “nearing the final stages of development.” However, “its release date may be held back for any number of reasons.” The third title is reportedly a sequel to Xenoblade Chronicles 2 and that it serves as “the ending of the trilogy” which happens to take place in “the far-flung future with a few returning characters who have long-outlived their human counterparts” from Xenoblade Chronicles 1 and 2. Fanbyte was also quick to add “this is why Coleman, who plays Melia, would be aware of a third game, as her character is returning and she more than likely has recorded voice acting for it.”

They also write Xenoblade Chronicles 3 was meant to be announced earlier in 2021 and could still be announced this year, however, Monolith Soft have “had a difficult time with pandemic development and optimizing the game for the Switch” since “the game is aiming for more character models [playable characters and enemies]on screen at once than any previous title.”

Last but not least, apparently the game was meant to be a Winter 2021 game, but will now see a release window that could be as early as the first half of 2022, but as always, this news is rumour in nature and until proven true or false, must be taken with a pinch of salt.