Nintendo has Seemingly Leaked Details from their Upcoming Direct 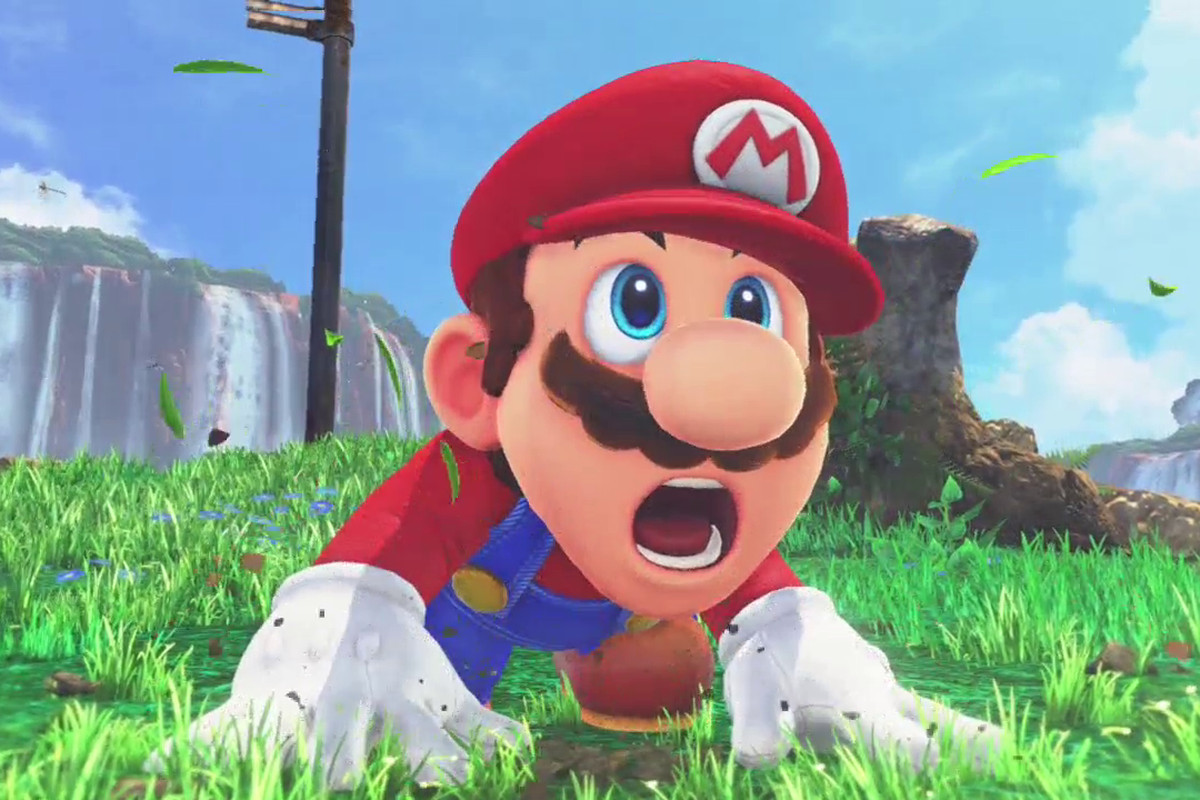 Should you wish to avoid spoilers, please stop reading now.

Update: With the Nintendo Direct over, Kirby and the Forgotten Land announced, along with a gameplay trailer with also a trailer and a 2022 release window for Bayonetta 3.

In an age where Nintendo Direct leaks do happen, more leaks have occurred and much Nintendo did with Mario + Rabbids: Sparks of Hope, it looks like Nintendo are leaking their own announcements again by accident. On the official Japanese website for Nintendo, the Big N has showcased their upcoming releases and among them is none other than a new Kirby game, seemingly titled Kirby and the Forgotten Land and what’s more, it’s also given a Spring 2022 release date.

Kirby: Discovery of the Stars, once proven real in today’s Nintendo Direct, is most likely the next main series title after 2018’s Kirby Star Allies, whereas the more recent Super Kirby Clash and Kirby Fighters 2 are both smaller, spin-off exploits. Still, Kirby and the Forgotten Land isn’t the only game to seemingly see a leak as the same source of information also confirms the long-awaited, Bayonetta 3 will also release in 2022.

With just a few more hours to go until the direct, things are certainly getting interesting and we can’t wait to see what comes from all of this next.