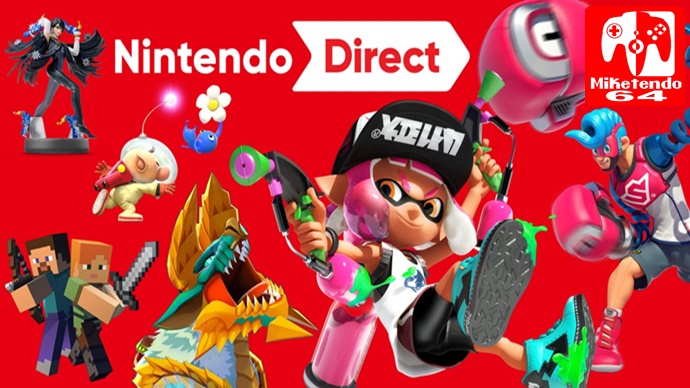 Nintendo Spain Will Not Confirm Or Deny Nintendo Direct Rumours

I must admit, the anticipation of whether there is or isn’t a Nintendo Direct coming this month is starting to get to me so I decided to call up Nintendo of Spain to see if they could share any news on the matter. I only had one question in mind. It wasn’t “What day is the Nintendo Direct?”  or “What would be shown During the Direct?” No, it was much simpler, “Is there a Nintendo Direct this month or Not?” Where a simple Yes or No answer would suffice.

Unfortunately they could not comment on the rumour of the Nintendo Direct. They couldn’y say whether it was coming this month or not or if there is even a Nintendo Direct in the works.

Normally, when somebody declines to comment it is usually because there is some truth to the matter. I think we can surmise that there is indeed a Nintendo Direct coming but we will just have to wait patiently until Nintendo Drop the announcement.

I am confused as to why Nintendo are keeping us in the dark. Perhaps because there we never a Direct in the works and that the circulation of the rumours have forced Nintendo to now create a direct in order to please it’s fans. Well I guess time will soon tell.