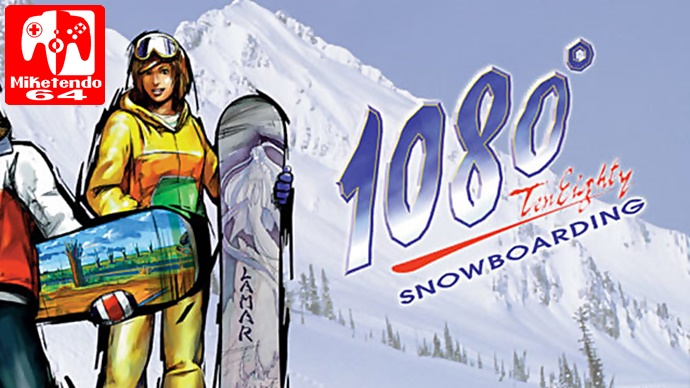 Nintendo Co. Ltd have filed a new european trademark for 1080º Ten Eighty last December and has just been uploaded to the database. Last Year, Nintendo have been filing a number of trademarks including the N64 Controller and the recent Pokémon Ultra Sun & Ultra Moon Games.

This doesn’t necessarily mean that Nintendo will do anything with the trademark though it would be nice to have a 1080º Snowboarding game again. The last 1080º Snowboarding instalment was on the Gamecube. There is another possibility however. Nintendo also filed for a trademark on Wave Race as well much earlier last year. This of course is just my personal thoughts but maybe Nintendo could just well be preparing for the Nintendo 64 Classic Edition that we have all be expecting to follow after the release of the NES & SNES Classic Editions.