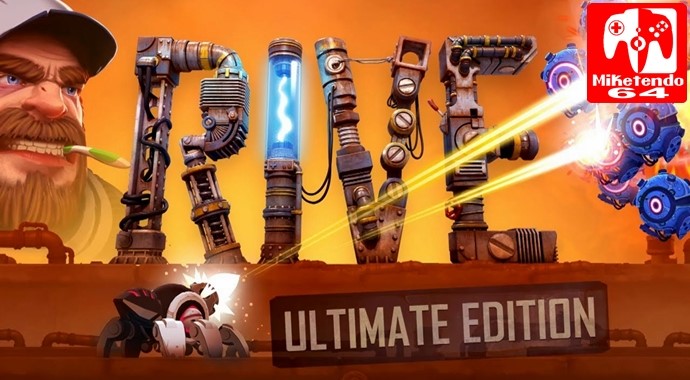 A New update has been released for Rive: Ultimate Edition that brings it to version 1.21. The main feature is the inclusion of Video Capture integration. Acheivements will also survive the reset data option and various fixes have also been made. You can see for yourself below.