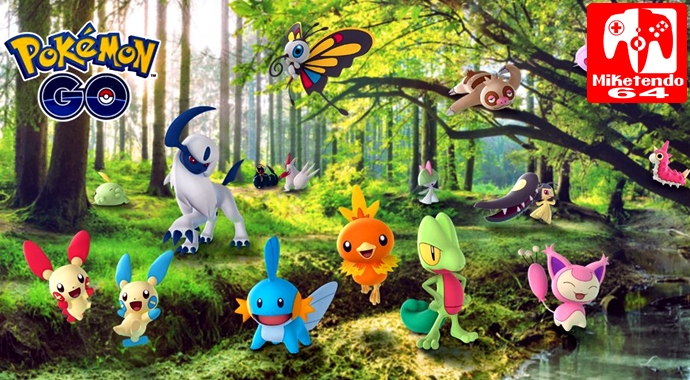 Get ready to get out there and catch some more Pokémon? A new update of the game that allows you to do just that is now available for Android and iOS devices and the patch notes for them can be seen here: