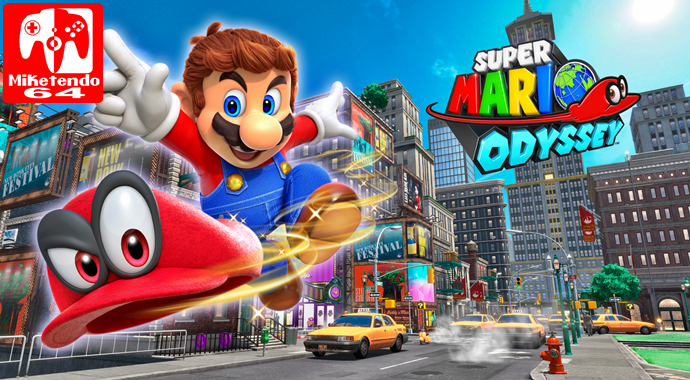 Oh Link, take a good look at what you’ve started!

On this day exactly one year ago, we finally learned the name of the Nintendo Switch and it has had one heck of a run, but also on that day, we got our first look at the game that would be revealed as Super Mario Odyssey, and now just 7 more days remain before Mario’s newest adventure and he’s only going to do a Link!

I would never state Link from The Legend of Zelda: Breath of the Wild, is the first ever Nintendo character to cross-dress as we all know Birdo loves to look their prettiest, but Link was the first Nintendo character on Switch to do it and now Mario will follow suit as it has been revealed that when scanning the new Wedding Peach amiibo, in Super Mario Odyssey it will unlock a special costume in the form of a Bridal dress that Mario can wear. Now I’m not against this notion, as I think it would be particularly interesting and can’t wait to try it out, but a question remains and the question is this: “Now that both Mario and Link aren’t afraid to done the guise of an unmanly nature, who will be the next Nintendo character to follow suit on Switch and what will that attire be?”

Whatever it is, I can’t wait to find out, how about you?