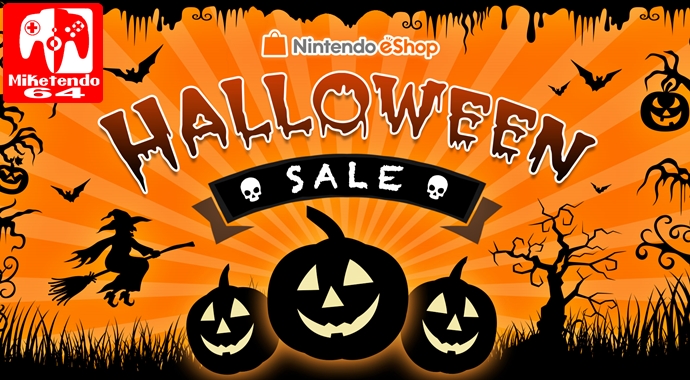 If there’s two things we love more than buying a great game, it is getting a great game for free, or for a bargain as a new sale has the game in question available at an unmissable price and while the former isn’t happen, the latter most definitely is!

According to a News article sent out to those with a European My Nintendo account, starting on the 24th of October and ending on the 2nd of November, Nintendo are said to be putting a skele-tonne of games in the eShop on sale next week, in a bid to celebrate the spookiest time of the year. Only as far as this sale goes at this current moment in time, it has only been confirmed for Europe and there has been no mention whatsoever as to what games will haven their price reduced, but as soon as we know more, so will you!