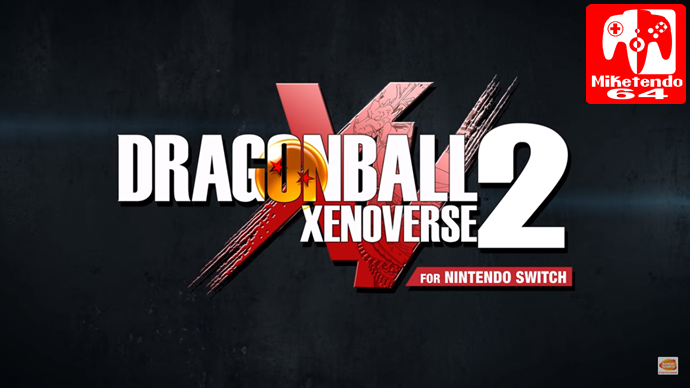 Bandai Namco have issued a press release detailing the unique features that are coming to the Nintendo Switch version of Dragon Ball Xenoverse 2. These features include support of all three display modes (i.e. TV, Handheld & Tabletop) 3 vs 3 matchmaking battles, 6-player co-op and motion control to physically recreate famous moves like Kamehameha, Spirit Bombs and more,

Players will also be able to use the Joy-Con controller to execute some of the most famous and powerful super-moves from the Dragon Ball universe by mimicking the motion of Kamehamehas, Spirit Bombs, Special Beam Cannon, and more!

Get ready to go Super Saiyan, DRAGON BALL Xenoverse 2 for Nintendo Switch is quickly approaching its September 22, 2017 launch date in the Americas for the Nintendo Switch!