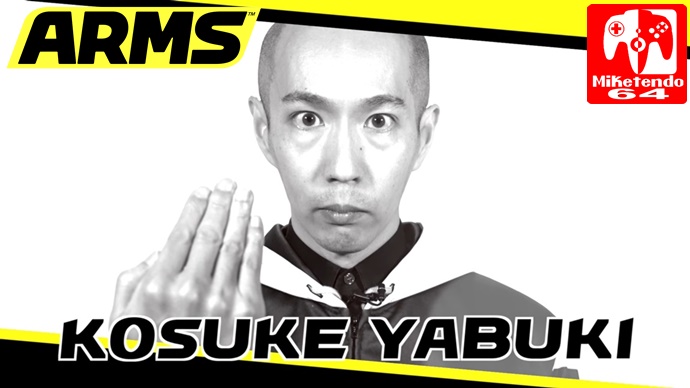 Nintendo proposed a challenge against two UK Super Smash Bros professionals to put their expert gaming skills to the test. The test being to take on The Producer of ARMS, Kosuke Yabuki at his own game, ARMS. The two pros being Tom G-P Scott & J.Miller.

Three videos were posted, the first being an introduction and the other two featuring the two Smash Bros Challengers playing Mr Yabuki to see who will come out on top. You can check out the videos for yourself below.