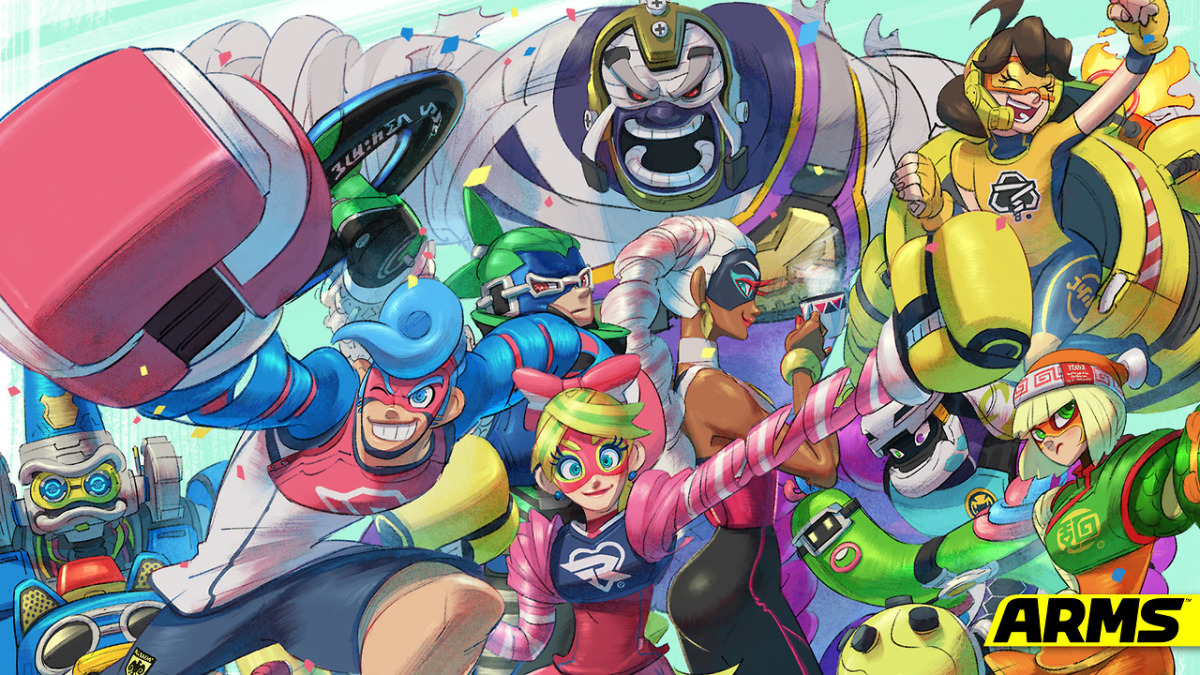 Dataminers have been going through the motions to uncover what they can about Nintendo’s newest IP, ARMS. They have discovered 20 different internal codenames for the fighters that are in the game and some that have yet to make an appearance. These codenames seem to refer to their unique talents like “Spring” for Spring Man, “DNA” For Helix, etc. You can see the list below.

Though it does look like there could be multiple codenames that refer to the same character, Twintelle being a good example as there looks like there are two codenames for her like “Hair” and “Twintale” but there is a possibility that this could also refer to another character that has yet to appear in the game.

Two other names that were also discovered seem to refer to Hedlok and the Helix Dummies:

With this information, we can be assured that Nintendo will be keeping their promise to bring new characters to the game. What is not known is how long it will go on for or how many characters are on the way.