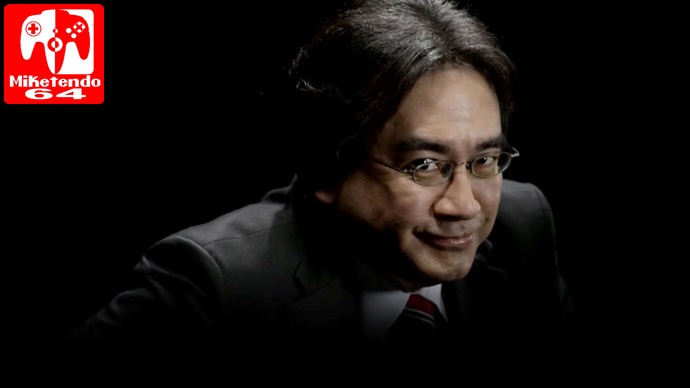 Satoru Iwata: Two Years On. The Man We Will Always Remember

Though this post will read as posted on July 10th, It will actually July 11th in Japan by the time this post goes live due to the different time zones around the world. As most Gamers will know, especially Nintendo fans. July 11th 2015 was the day Nintendo and the world lost an incredible man. Satoru Iwata, brought so much joy to the world. So much that some people didn’t even realise that Iwata San was behind most of their favourite franchises or that they just didn’t reconize the name.

Today marks the second anniversary of his passing so we just wanted pay our respects to the man once again for the joy he has brought into our lives. I also wanted to share our 1st year anniversary video which includes some chosen words from some of our Team Members here at Miketendo64 that we uploaded last year in respect to the late, great Nintendo President that was Satoru Iwata.