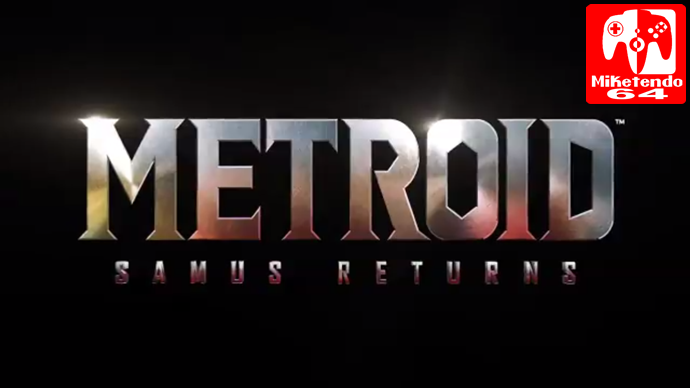 Metroid Samus Returns is Getting its Own amiibo!

Sorry guys, the Metroid news isn’t over because even more has arrived!

Firstly Bill Trinen has revealed Retro Studios are not involved with Metroid Prime 4, but Nintendo Producer and Designer Kensuke Tanabe is involved with it and is helping to lead the project with a “talented new development team,” but there’s new amiibo on the way as well!

As well as a new Samus Aran amiibo for Metroid: Samus Returns, there is also an amiibo of a Metroid and both can be seen as part of the tweet below:

I think we can all agree that even without showing an Animal Crossing game for Switch today, Nintendo have definitely delivered this time. Especially since there will also be a Special Edition of Metroid: Samus Returns as well!