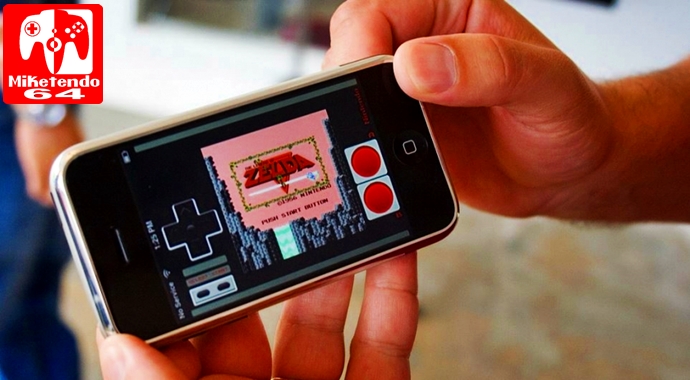 If Nintendo had a favourite quote about rumours, it would have to be this one. “I love rumours. I always find out amazing things about myself I never knew.”

With Nintendo keeping quiet on their mobile game ventures, and DeNA only being able to offer so much, now we have no choice but to give ourselves offer to the first believable rumour we can get and one such rumour comes straight from The Wall Street Journal.

In an article penned by Takashi Mochizuki, Nintendo plans to bring the iconic Zelda series to the mobile platform as it is a great way of expanding the mobile line-up (and let’s not forget that an additional Zelda game is the best following Breath of the Wild could have, since a mobile game would put Zelda in everyone’s hands and tempt them to purchase a Switch just so they could play the second greatest Zelda game in existence.)

But for fans who would love to get their hands on the game, it seems we will have a very long time to wait as “people familiar with the matter” have stated the game will not release until after the mobile Animal Crossing game and that won’t be out until the latter half of 2017, but the timing and order of the releases “could be changed.”

Now why is this a rumour? Well it’s not Nintendo from which this news stems from and both DeNA and Nintendo refused to comment when asked about the Zelda mobile instalment, so if this is an elaborate lie, it’s a damn good one. But since Mochizuki is the one writing it, there is bound to be plenty of truth to this article in order for him to have written it in the first place and while you may think we’re done with what his piece said, we’re not! Apparently Nintendo isn’t the only one working on another mobile game, as Mochizuki also reports The Pokémon Company is bringing an all new Trading Card Game app to the mobile market, despite already having one in play at the moment. But just like with Nintendo and DeNA, when pressed for a comment on the new app, a spokeswoman for The Pokémon Company refused to comment.

So who knows what the truth is, because until the gaming giants pick up the rock that’s obscuring the truth from view and hurl it into the sky, no matter who it is who says anything regarding these rumoured games, unless the news comes directly from the source, it is all just a clever little lie and with E3 taken place less than a month away, maybe we can get an answer or two then! (Here’s hoping!)


Categorised in: Nintendo Mobile, Rumours, The Legend Of Zelda