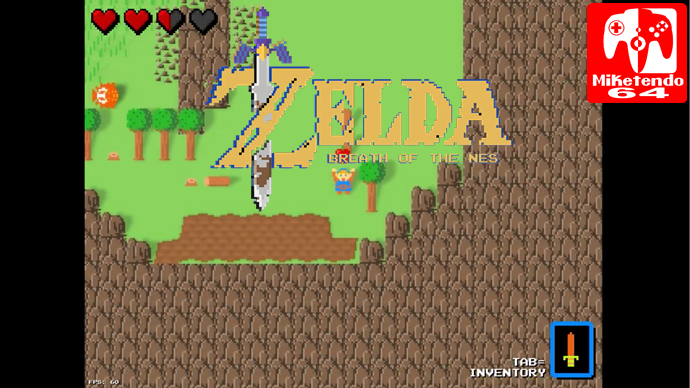 We knew it was comingm the Hellhounds that call themselves Nintendo’s Lawyers  have issued a Takedown notice to Winter Drake who created the fan project Zelda: Breath Of The NES after inspiration from the 2D Demo that members of Nintendo’s development team used for presentation purposes whilst working on Zelda: Breath Of The Wild. It is quite a shame but that’s how it goes with these fan projects, Thought Really Nintendo should be hiring these people rather than shooting them down. The creator Winter Drake did say that he would continue with the project even if he was issued takedown notice but he would change assets to his own creation to avoid further issues. He was also courteous enough to share the notice on his Twitter account.

Looks like @NintendoAmerica wasn't a big fan of Breath of the NES! pic.twitter.com/PvMxDrU7oz


Categorised in: Announcement, Breath of the Wild, Fan Project, News, Nintendo, The Legend Of Zelda