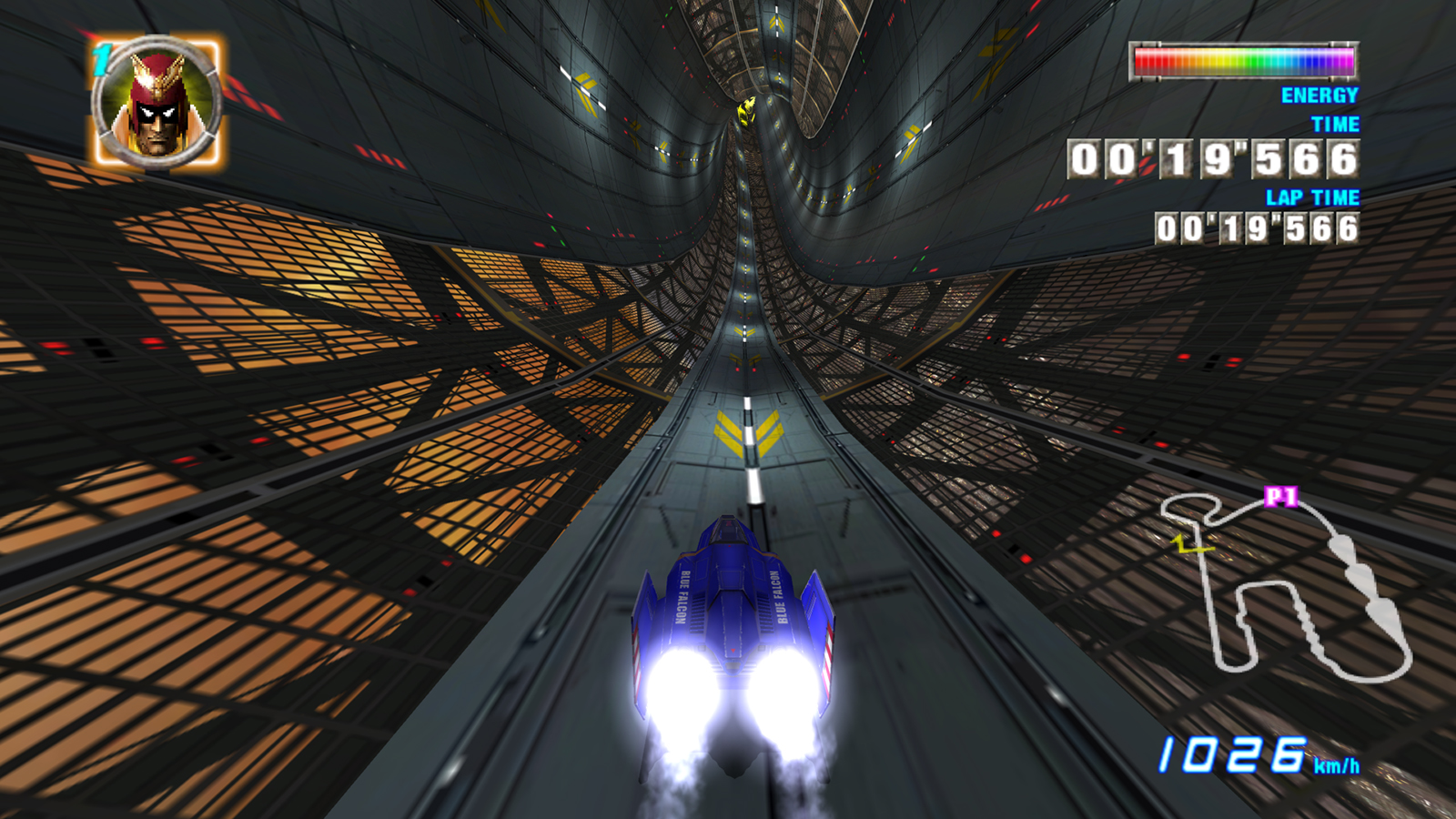 Welcome back to the Weekly Wizard, the segment of Miketendo64 brought to you by the dark lord behind Wizard Dojo, where I talk about Nintendo’s past, present, future, and oddities.

This week’s edition is exceptionally late – due to my spending the Easter holiday with friends and family – so apologies for that. You must have been entirely lost without TWW. Thankfully, it’s here now, and all is right in the world.

The Nintendo Switch has found some good success in its early months on the market (much to the chagrin of those who still can’t find one in stores). Much of the Switch’s success is due to its unique appeal of new and old ideas. The hardware itself is something new simply by combining Nintendo’s two longstanding divisions of home consoles and handheld systems. It’s critical and commercial darling, The Legend of Zelda: Breath of the Wild, also represents this, with familiar Zelda elements completely revamped and merged with new genres and innovations. And things look to continue down this path with Super Mario Odyssey, which looks to resurrect the explorative gameplay of Super Mario 64, and make it new again.

So this begs the question, what other classic series could we see get similar treatment? Let’s take a look!

Probably the obvious choice, and the one most people want to see. After the disastrous Metroid: Other M, the series laid dormant for six years, only to return with the underwhelming Metroid Prime: Federation Force, fans have been itching for a return to form from the series.

There are three different routes Nintendo could take with Metroid on the Switch. The first is to do something completely new with the series, though given how desperately people want to ensure Metroid returns to its former glory, this may be a road too risky for the struggling franchise.

The other two, and more likely options, are to return to a 3D, first-person Metroid in the vein of the Prime games, or a brand new two-dimensional Metroid. Personally, I would prefer the latter. With Castlevania in limbo (and still waiting on its spiritual sequel, Bloodstained: Ritual of the Night), and Metroid going down its questionable path during the 2010s, the Metroidvania genre has been in dire need of one of its two namesake franchises.

A new 2D Metroid could be just what Nintendo needs to rebuild the series. It would take things back to the series’ roots, which is what fans want, and it would give Nintendo the opportunity to do something innovative with a 2D template, which is something Nintendo could use in this day and age. Nintendo’s had some great 2D games in the last several years, but only DKC: Tropical Freeze and Kirby’s Epic Yarn seemed truly innovative.

I’d love to see Nintendo revisit and reimagine the 2D Metroid formula. And given what I’ve seen online, I’m far from the only one who’d love to see that.

The other Nintendo series that everyone seems to want to see revived. I’m admittedly only a lukewarm F-Zero fan, but I definitely understand its appeal. It’s fast-paced racing and futuristic aesthetics make it a unique alternative to Mario Kart in the world of Nintendo racers.

F-Zero hasn’t been around since the GameCube days, with only Captain Falcon’s Smash Bros. appearances and a Nintendo Land mini-game to appease fans of the series in that time.

Nintendo has a primed opportunity to continue their recent trend of rethinking and rebuilding their franchises with F-Zero, but because the series hasn’t been around for so long, they don’t need to change things up too drastically, either.

Really, an F-Zero revival could emphasize online play, and that would be something new and fresh for the series, and all Nintendo would really need to do is add a bevy of different modes of play, and they would have a game that fans could easily get behind.

That’s all for this edition of The Weekly Wizard. Next time I’ll look at even more franchises that could use a fresh entry on the Nintendo Switch. Are their any suggestions for series you’d like to see make a comeback on the Switch? Feel free to suggest them in the comments section, and check out my site WizardDojo for more of my thoughts and opinions on gaming… and other things as well!