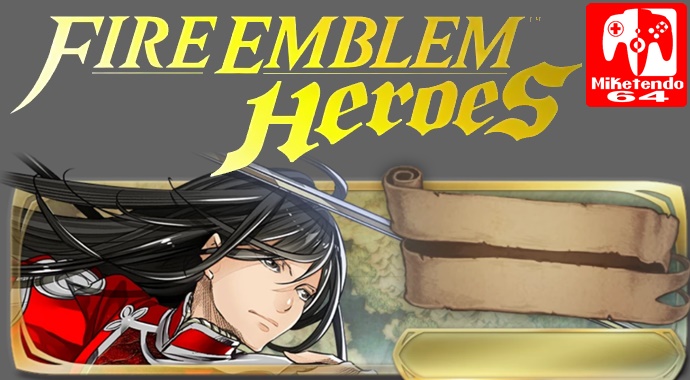 (Fire Emblem Heroes) Navarre To Be The Next Grand Hero Battle

After the new update for Fire Emblem Heroes release today, dataminers have been working away uncovering what could be coming soon to the game. They have in fact, uncovered three new Summoning Focuses and that Navarre will be the next Grand Hero Battle. as regards to the Summoning Focuses, one features Eirika, Effie, Kagero & Sophia which looks like it might accompany the grand hero battle. The other two feature Pegasus Knights (Hinoka, Cordelia, Subaki and Palla) and Wyvern Riders (Camilla, Beruka, Cherche and Minerva).

There is a good chance that the last two summoning focuses may be part of the next Voting Guantlet as all eight of them are fliers.