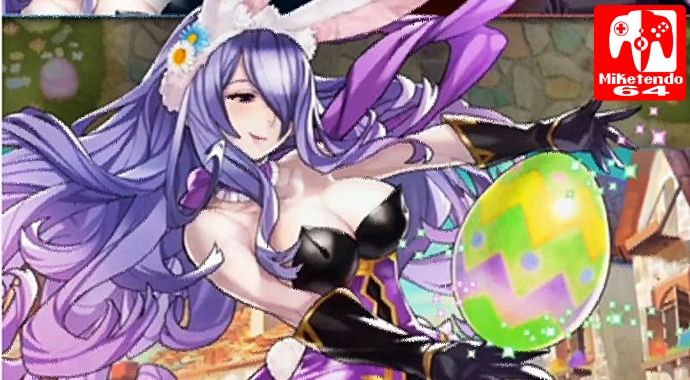 The 30th of March, 2017 has arrived and with it, more content has made its way to Fire Emblem Heroes and we’re on hand to round it all up, so let’s begin!

*Quests are only be available until 09:00 a.m. UTC+1 on the 14th of April, 2017 and should you achieve them all in no time at all, don’t forget more Quests will also be added this week, when the April Quests are set to get underway this coming Friday.

For more extensive Fire Emblem Heroes coverage like this and more, the place to go is Miketendo64!

Engage with Emblems with the New Fire Emblem Engage Trailer