Grey Box Confirms a Physical release for RiME on Switch 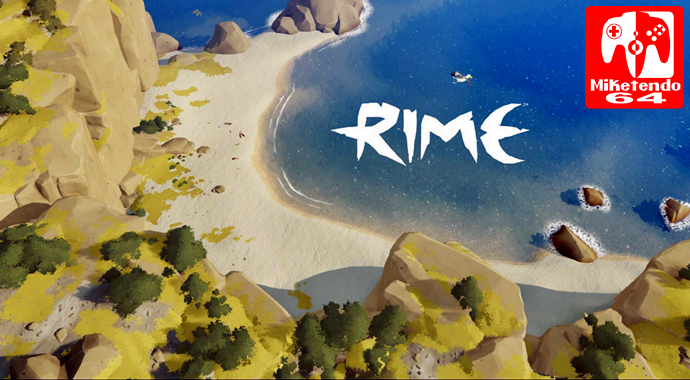 Get ready for some good news and some bad news!

First part of the bad news is that the Switch version of RiME will no longer be releasing on May 26th (aka the day it releases on the other confirmed platforms.) No date as to when the Switch version comes out has been given, but it has been said to be “shortly after,” but RiME will have a physical release on Switch!

While a physical release is good news, it’s not when you learn about this next bit, which is while it is getting a physical release for Switch, the Switch version will cost more than buying it for other platforms. This is what Grey Box the reason for this (according to Grey Box,) is due to the extra work that’s had to go into the Switch port, such as contracting Tantalus Media to handle the port, who are investigating which Switch-specific features they can take advantage of.

While it’s not the best of answers in the world, at least it’s something, but as for the actual prices for the game goes, you can find that here along with the box art:

“To buy, or not to buy?” That is the question we now put to you!