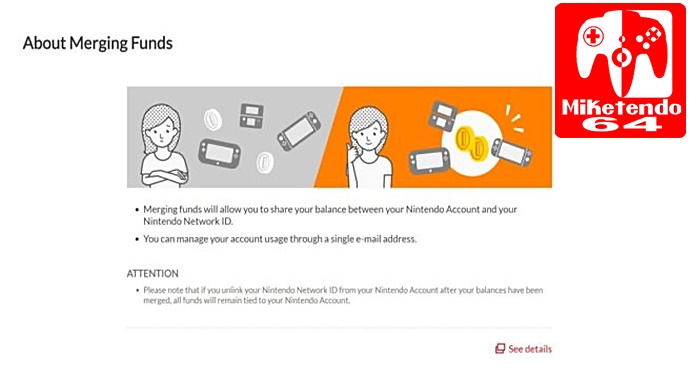 Time for some more eShop related Switch news that our readers should love.

Besides the console being region free, no longer with Switch are we just limited to just dealing the one eShop, as we can now access the eShop associated to the region we’re in, but also the others, there is however a catch. Should you wish to access the Japanese eShop, you will require a Japanese account to access it, just like you would need a European one to access the European eShop. So while that may deter some of us, it won’t deter all of us.

Why would I say that? Well it is actually possible for players to change the region of their Nintendo Account, but by doing so, they will have to give up their current balance, so if you had $47.99 in your current balance, you would have to kiss it goodbye, or be smart and spend it first. Just know though, that games and dlc need to be purchased from the same region in order to work together properly, so if you buy a game from one region and the dlc for it from another and run into issues, it’s because you brought the two from different eShops.

Oh and because I brought up money, a new Shop Menu has been accessed to the Nintendo accounts website. This page lets you see all the funds you have with your associated devices (Wii U, 3DS and Switch once you have one) and can be used to merge your funds should you choose to. You can however do this in the Switch eShop as well, but now we have options.