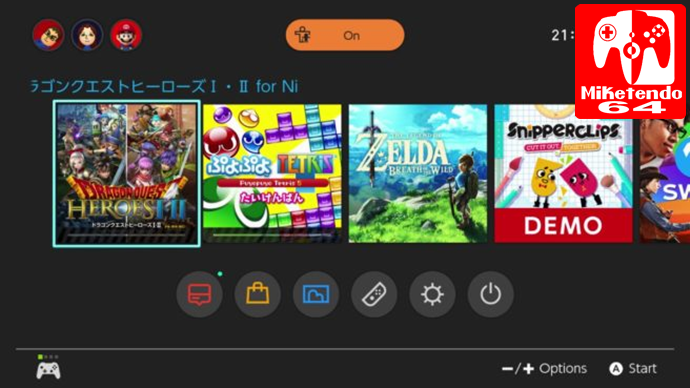 Demos for the Nintendo Switch Do not Have any Play Limits

Sometimes the best way to know if a game is worth purchasing, is to try it out and this can be done a number of ways. You attend an event where the game is playable, you borrow it from a friend, or you download and play a demo of it.

On the Wii U and the 3DS, tons of games had playable demos and those demos had play restrictions. Some only let you fire them up 30 times and some you could only play for 30 minutes, but as far as the Switch is concerned, there are no play limits. If you want to play a demo, you can play that demo as much as you want, there is almost nothing to stop you. So get ready to play that Snipperclips – cut it out, together! demo to your heart’s content. Demos don’t ask which user account you want to use either.