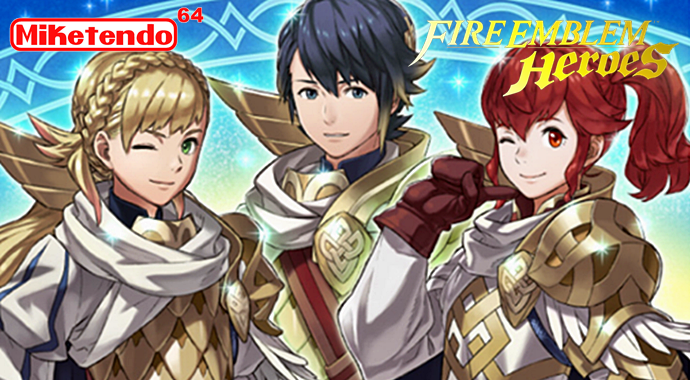 Fire Emblem Heroes has now launched in all its 39 intended countries, and already its first campaign is underway!

The campaign is Worldwide Launch Celebration, a campaign dedicated to celebrating the launch! From today through to the 20th players will be able to enjoy the following benefits:

Whilst all this is an unnecessary touch, it is appreciated all the same and one players will take plenty advantage of!