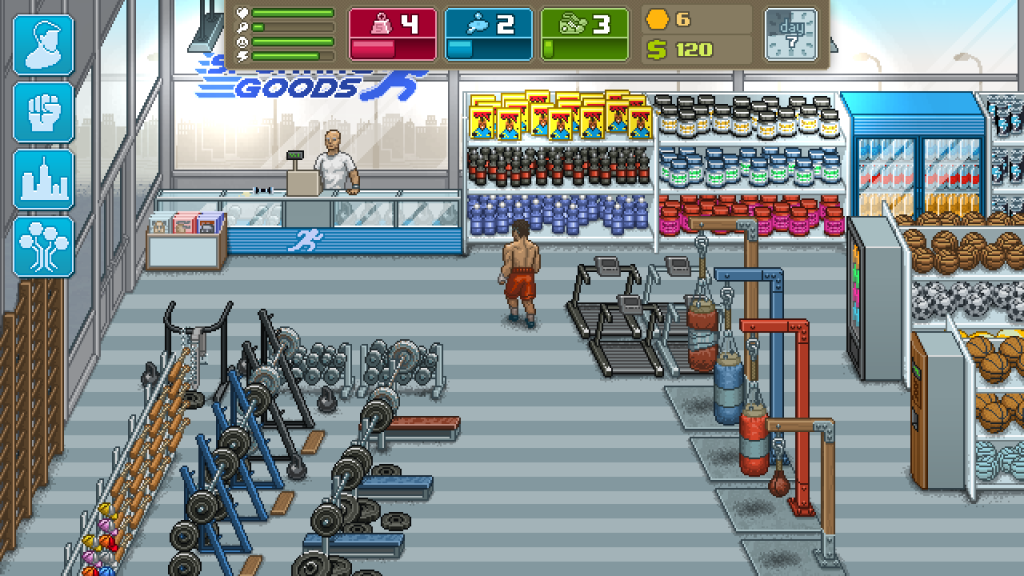 Punch Club is Ready for Release! (In North America)

And it’s about time too!

Since it was first shown during the September 1st Nintendo Direct, Punch Club was revealed to release in both North America and Europe, in October and that never happened. In fact we were actually one of the only sites who reported its release wouldn’t happen that month, due to interviewing tinyBuild Games and hearing about the difficulties they’d been having.

But that’s old history now, Punch Club for 3DS is finally ready for release, even if it is just in North America, and going by its eShop listing, it will only cost us $9.99 dollars, but then it’s not every day you see an 80’s themed beat-em-up appear in the eShop that is very Rocky II.

For those who are interested in purchasing the title, it releases next week on the 19th of January.


Categorised in: 3DS, eShop, Wii U