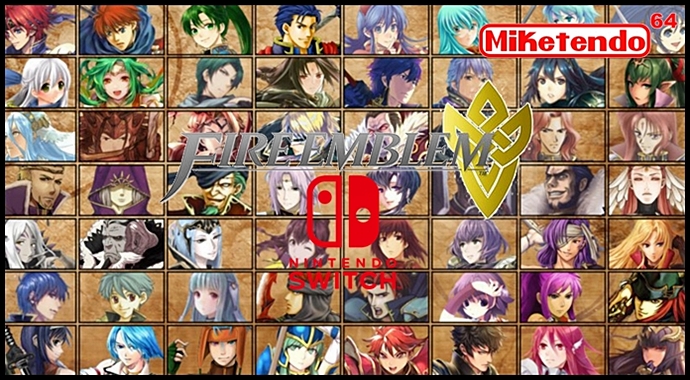 OBE1plays is back with Day 7 of Nintendo Switchmas and we’re back with over coverage of the video!

Although this won’t be like our usual OBE1plays rumour articles we’ve posted quite a bit lately, because as well as his own rumour, we’ve actually got something 5o add to what he says, as in we’ve been hearing things as well, which we’ll be getting into just after we’ve summarised what he had to say in his newest video.

My only problem with his new “leak” isn’t the lack of information, but the fact that it’s not necessarily new information as Koei Tecmo did in the past say they are working on another Warriors game for the Nintendo Switch and while it wasn’t officially stated as being a Hyrule Warriors 2 or even just a Switch port, it was hinted it would be something else entirely. Then more recently we heard that Koei Tecmo did in fact pitch a Star Fox Warriors game to Nintendo and they turned it down, so really all this “leak” does is reaffirm what we’ve heard before, but I have been hearing things about this next Warriors game myself and while the information isn’t credible enough to be published in a report, I can use it for a Rumour article, so here is what I’ve been hearing:

Just in case it is not clear, or needs reiterating, the above information is just a whole bunch of rumours, as I have been unable to properly verify the information. so please do not accept it as God’s honest truth as it can all be very easily disproved next week. But with Zelda and Star Fox ruled out as the Nintendo theme Koei Tecmo are left with, Fire Emblem is the best option for a Warriors game, so even if the rumours aren’t true/my sources are lying, Fire Emblem Warriors is a possibility. Also had I have been able to verify the information, then I would have written all of this as a report instead. Either way, right or wrong, this is article where some of this information is heard about for the first time. Our own exclusive rumoured “information” and the prospects of what happens after I post such details, intrigues me!