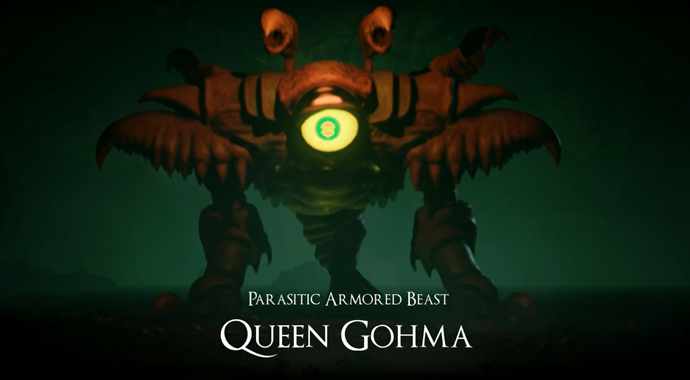 There are no shortages of Unreal Engine Ocarina of Time posted videos on YouTube, but since we love fan-made projects, especially Zelda ones, it’s time to talk about fan-made project.

This time around the project in question is an Ocarina of Time one except instead of just being another YouTube video, it’s a trailer for a playable Ocarina of Time Unreal Engine 4 demo and if you like what you see in the video below, you can actually download the demo, but first, it’s video time:

According to the YouTube description, the trailer was recorded at 1080p on the following hardware:

And now that we’ve got that out of the way, for anyone wanting to download the demo, the links below can help you with that. However do make sure you follow the readme file for the instructions on how to download and how to play and remember, Miketendo64 in no responsible for whatever you decide and nor do we take credit for this fan-made creation by Aran Graphics:

While this is just a demo for now that ends after a boss battle with Gohma, its creator does intend to continue working on this fan-made remastered Ocarina of Time, but just don’t go expecting a full Ocarina of Time remastered experience, as there are some differences and although I could say what they are, I won’t, so you won’t get any spoilers here!


Categorised in: Fan Project, The Legends of Zelda