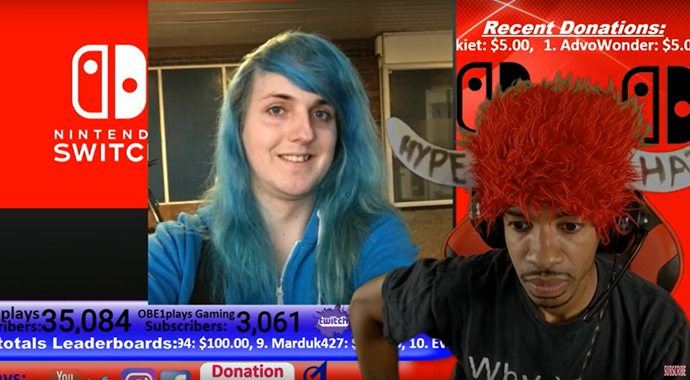 Oh how quick a simple stream of Splatoon can turn into something that provides answers to what a lot of us have been asking and since the video is a little over 30 minutes, below you can find a round-up on everything that was covered, originally complied by Nintendo Life:

However until Nintendo officially comment on any of this, it is all just rumours and speculation, but should even half of these turn out to be true, a lot of us are going to be over the moon!