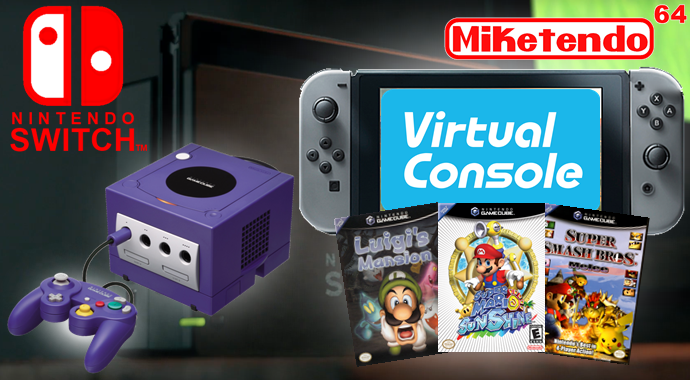 According To Eurogamer, 3 Separate sources have stated to them that Gamecube Games will be coming to the Virtual Console on Nintendo Switch. There have been three games confirmed to be available being Super Mario Sunshine, Luigi’s Mansion & Smash Bros Melee.

A fourth game is also in the works and is currently being tested which happens to be Animal Crossing. Animal Crossing will also have various NES games that are playable within the game and include Super Mario, Donkey Kong & Zelda. Due to the success of the NES Classic Edition. Nintendo will also be offering discounted prices to upgrade your NES games from your Wii U Virtual Console up to the Nintendo Switch’s version.

You can check out Eurogamer’s report here.