(Rumour) Super Smash Bros. Port will Not be a Nintendo Switch Launch Title 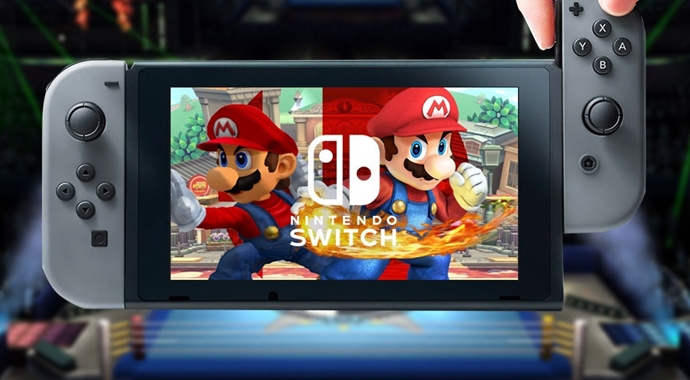 In a new report by Let’sPlayVideoGames’ Laura Kate Dale, she writes that the Super Smash Bros. port we’ve previously heard about, will not be a launch title, but in actual fact will come out sometime in the six months that follow on from the console’s release and that when the game does come out, it will release alongside the remaining Smash amiibo that aren’t out yet (Corrin, Cloud and Bayonetta).

As far as the report goes, Dale mentions no confirmation that the port is an enhanced version of the game we saw previously, or if the game does support the GameCube Controller, but according to her tweets, it will include all dlc that was released but also the report solely consists of information that she’s actually gathered from sources and not just some information and then a ton of speculated spill that some sites just throw out you.

For the last few months, Laura Dale has provided us with some pretty sweet Switch news, so if you want to stay up to date on everything that is factually confirmed, you might want to consider either checking her out on Twitter, or visit Let’sPlayVideoGames’ more often, as those two cyber locales are better places to go for all your direct factual Switch news.

That being said, despite her proven credibility, until official confirmed by Nintendo, this is of course just a rumour.