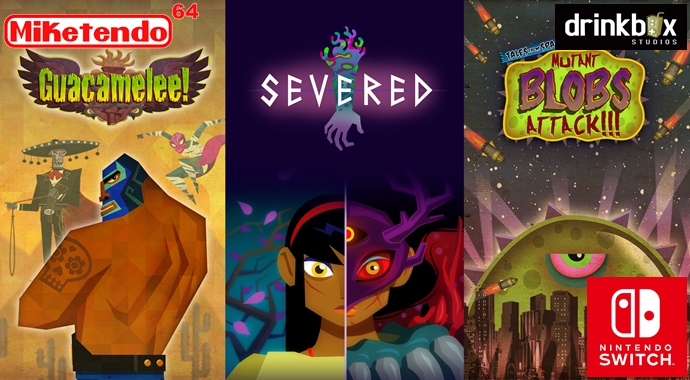 Time for a little more Nintendo Switch news of our own and this time adding themselves to our list of devs we’ve spoken to regarding the new console, is DrinkBox Studios.

As the Studio responsible for some bizarre and memorable games, DrinkBox Studios are very good at what they do, so much so it wouldn’t feel right if they didn’t have at least one game released on the Nintendo Switch, but we won’t ever have to worry about that as DrinkBox Studios are interested in developing for the Switch. Here’s the DrinkBox guys with their official stance regarding the console:

“Well, our stance basically is that we always find new hardware exciting, and the Switch is no exception. We found out about the Switch with everyone else so we haven’t had a chance to get our hands on it. We are interested in bringing our future games to the Switch but that’s a bit early to fully commit to at this point.”

With more and more support for the Nintendo Switch being announced and revealed almost daily, the future is shaping up to be one hell of a sunny day for Nintendo!