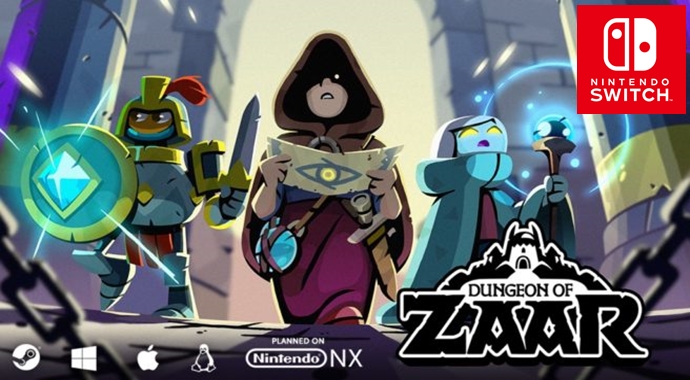 Dungeon of Zaar is Coming to the Nintendo Switch

Since the reveal of the Nintendo Switch, although we have heard developers say they will be bring games to the platform, or are already working on a game for it, we’ve not really heard of anyone confirm games that are coming to it.

Well although it was originally planned for the NX, now that Dungeon of Zaar has reached its goal on Kickstarter, the guys behind the game have confirmed is coming to the turn-based strategy game, is coming to the Nintendo Switch and you know what? It’s actually a pretty interesting indie title, something you can see for yourself with the trailer below and if it does wet your taste buds, why not click here to be taking to the Kickstarter page and learn more about the game for yourself: