Prismatic Games Confirm they Will Develop Games for the Nintendo Switch 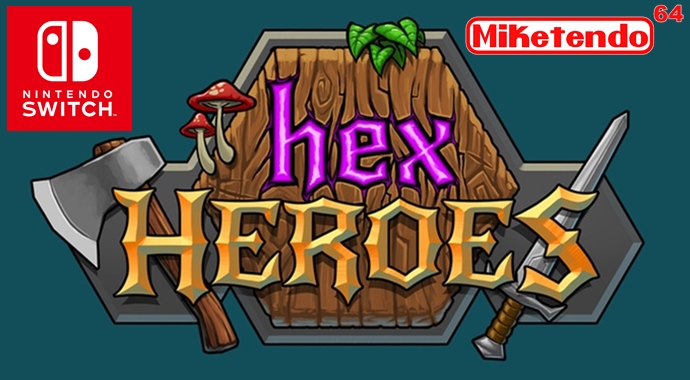 Adding themselves to our list of developers who have spoken to us with regards to the Nintendo Switch, is Prismatic Games.

Sure they’re currently busy working on Hex Heroes, but the guys do have plans to develop for Nintendo’s next console as soon as Hex Heroes is finished. Here’s everything they had to say during our mini-interview:

– What did you make of the reveal?

“We were cautiously excited. We know a lot of features weren’t shown off, but what was shown was super cool. The possibility that two Switches with 4 joy-cons breaking away to let all 5 players play Hex Heroes is great!”

– What is your company’s stance on the Nintendo Switch?

“We’ll be developing for it after Hex Heroes. Hopefully there’s ample documentation on implementing some of its best features.”

– Can you comment on any kind of commitment to the new console?

“Our goal is to innovate with our software and right now, Switch looks like the platform where we can innovate most. That doesn’t necessarily make us Switch-only devs, mind you, if Hex Heroes can work on other platforms (as smoothly as Wii U, at least), it’s safe to say we’ll be considering porting it there.”

For anyone hoping to learn more about Hex Heroes, why not check out the big interview we had with Prismatic Games concerning the Wii U title. You link below will take you there: