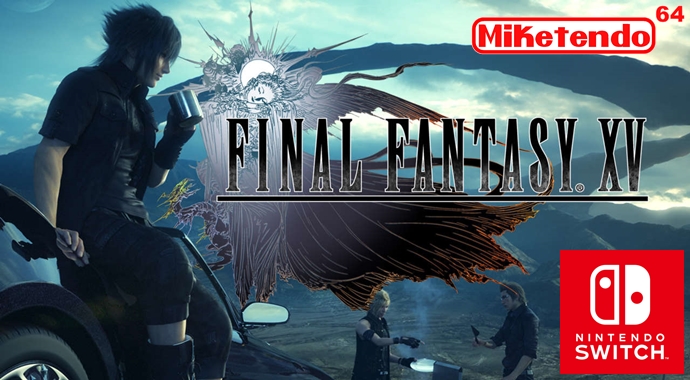 Well since we’ve been posting plenty of our own articles pertaining to developers reaction to the Nintendo Switch, it’s time we covered something that came up in someone else’s Nintendo Switch article.The article in question is one by Gameblog, a French outlet which recently spoke with Hajime Tabata, the Director of Final Fantasy XV and covered what Tabata had to say about the new console and guess what? He’s actually interested in developing titles for the Nintendo Switch:

“I’m very interested in this machine! As a player, but also as a developer. The Nintendo Switch that you can transform into a controller, that you can put into a dock, that you can move around with, on which you can replace elements.”

“It’s been a while that I’ve told myself that I would like to make games on a Nintendo machine, so if the Nintendo Switch could be that opportunity, I’ll be delighted!”

Source: Gameblog via Nintendo Everything