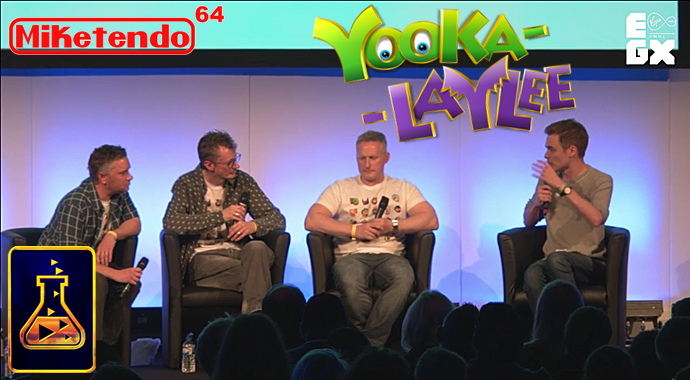 The Development Team over at Playtonic have been quite open when it comes to the Development of their brainchild, Yooka Laylee. In a recent discussion panel at EGX 2016, They had the opportunity to go in-depth about the game, talking about the amount of freedom they had in developing the game, how they came up with their distinctive characters, how the inclusion of Shovel Knight as a special guest came to be, and much much more. But rather than me spoil it for you by typing it all out for you to read, you can check it out in the video below!