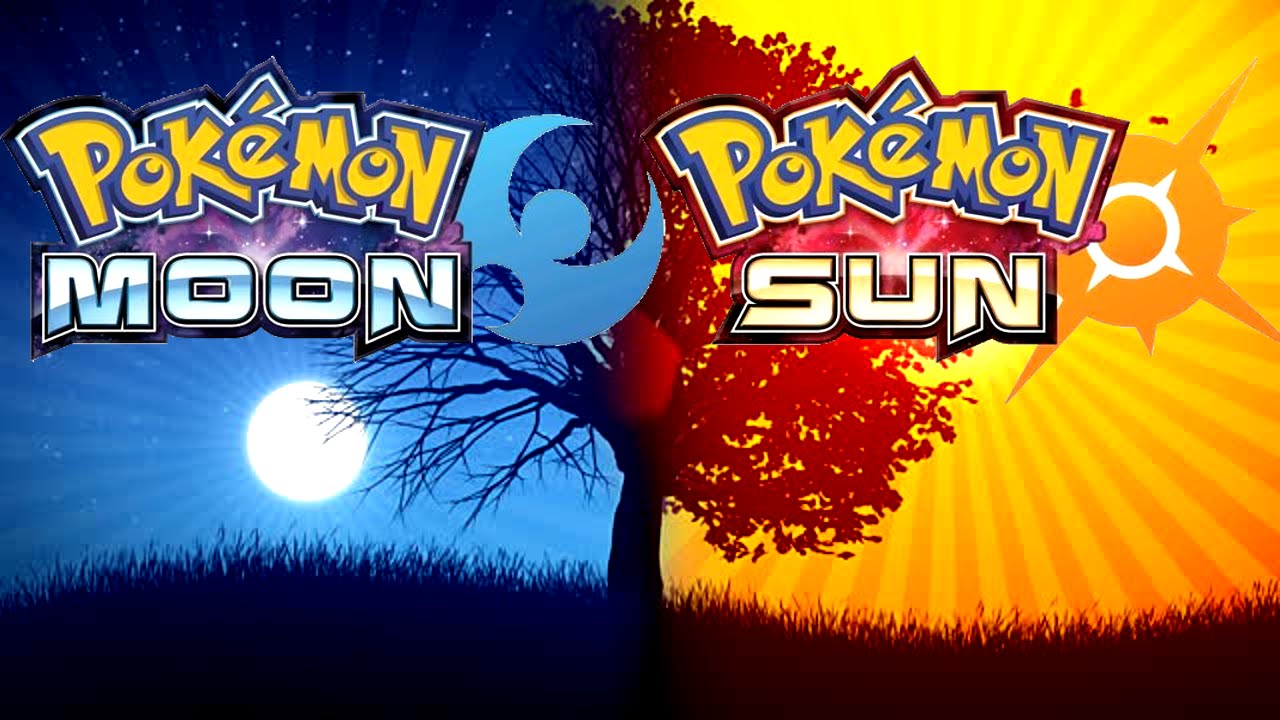 *UPDATE (27/09/16): A number of reports are coming in, theorising the demo will be released next month prior October 15th but we don’t believe that for one second as four other uncredible reports all seem to be saying the demo will be released in the eShop worldwide, during the first week of November. For now we’d like to advise everyone that unless Nintendo make an official comment, any detail or report regarding release date/month are rumours and nothing more.

Remember the Pokémon Sun and Moon demo we heard about earlier this month? The one that was rated by the Korean Ratings Board? Well there did come a report it was fake, but now Nintendo have finally confirmed its existence.

At least now we know for certainty that there is a demo and since Milan Games Week will not be featuring the demo, it is possible that Paris Games Week won’t feature it either. But there is some good to come from this. Nintendo of Australia and New Zealand have announced a Twitter Q&A for Sun & Moon is underway and those answering the questions are Junichi Masuda, the Producer behind the games and Shieru Ohmori, the Director for Sun & Moon.

Pokémon Trainers! The developers of #PokemonSunMoon will be answering some of your questions before 18/11 Ask away! pic.twitter.com/DkhBouxpXb

They will not be answering every question they are asked, but if we all ask for details regarding the Sun & Moon demo, they will have no choice but to say something on it, so let’s band together today and seek out those Sun & Moon answers we desperately desire!