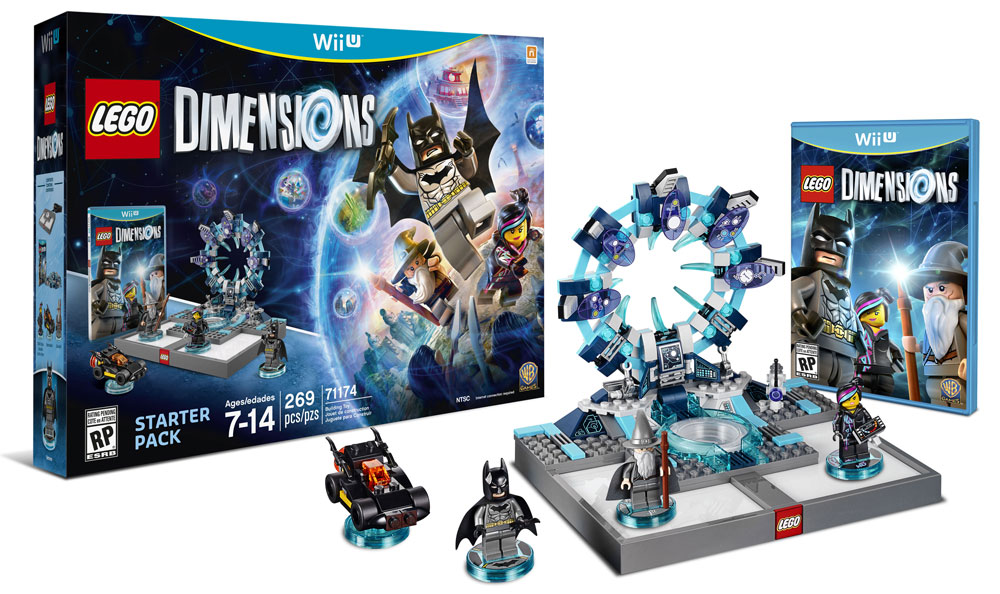 With IGN also at Gamescom, Brian Altano had the chance to chat with Arthur Parsons and Jimmy McLoughlin, Game Directors of Lego Dimensions, regarding the game and the new content (Harry Potter & Sonic.)

Now because they wouldn’t be IGN, if they didn’t, they have put out An informative video of the conversation and uploaded it to YouTube, along with some all new footage, so here it is:


Categorised in: Footage, Wii U