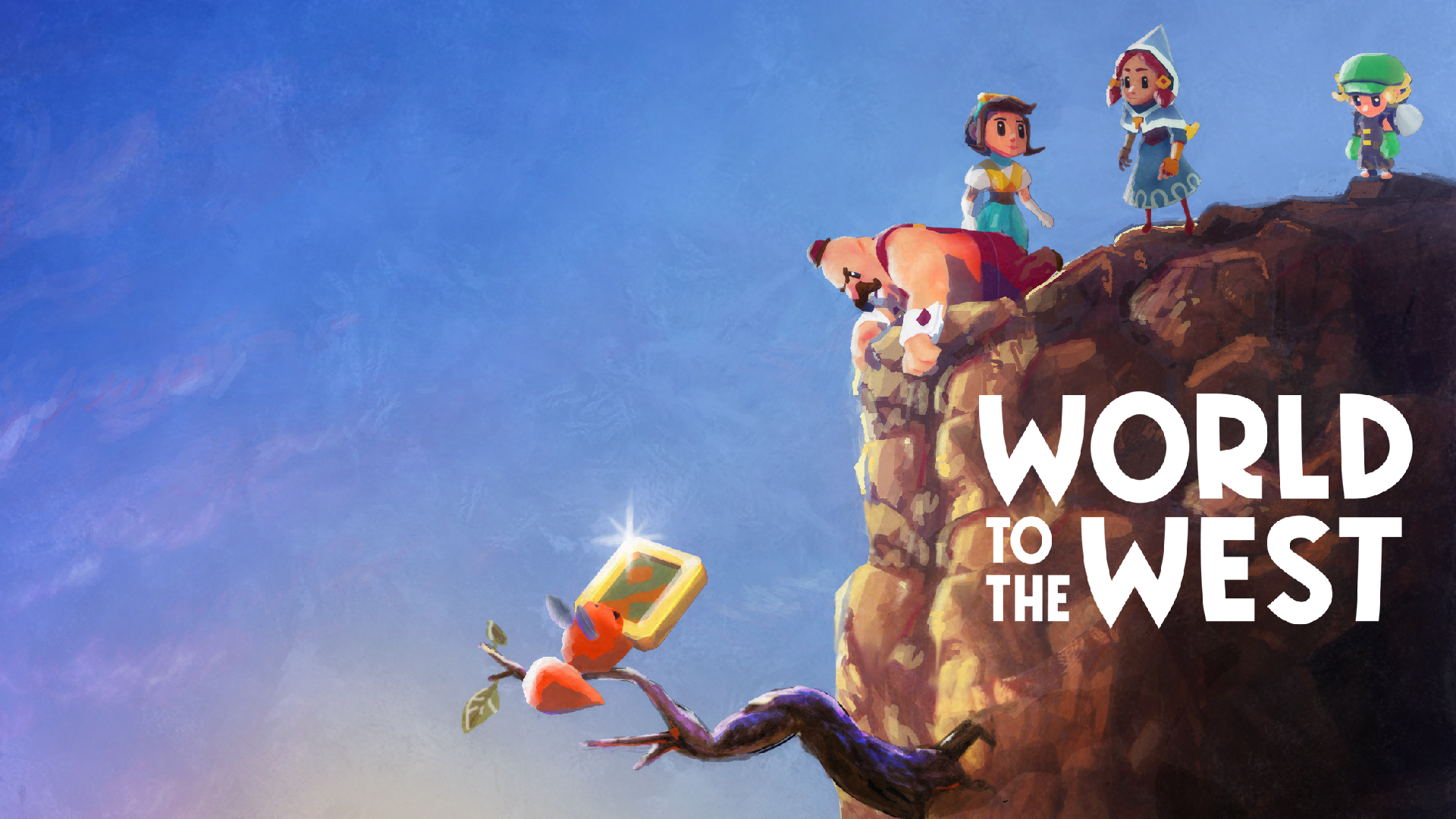 Hands on With World to the West

Another game shown off Gamescom this week, is of course World to the West. Being developed by Rain Games, World to the West which takes place in the same universe as Teslagrad and maintains the same art style, but has a more lively and longer story. And because the journey of four characters (Lumina the Teslamancer. Knaus, the child from the underworld. Miss Teri the mind-bender and Lord Clonington, a strong aristocrat stuck to a moustache,) is playable, NintenDaan managed to grab some time with the game and upload another video, so here it is:

With Gamescom still going strong, we can probably expect to see another video or two from NintenDaan so once again, we’d recommend subscribing to his YouTube channel, so you can see all the new content sooner rather than later.