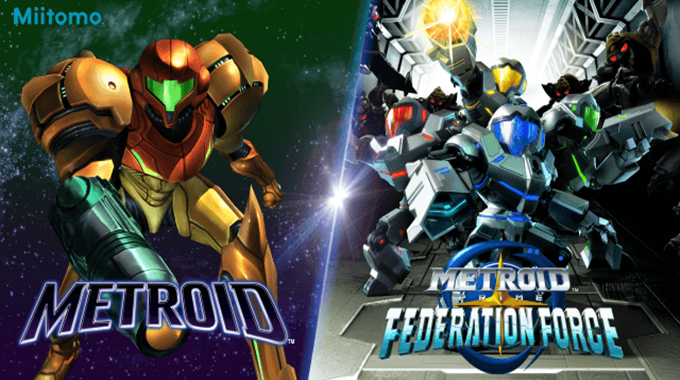 To celebrate the Metroid series’ 30th anniversary and the release of Metroid Prime: Federation Force, the two games have joined forces and teamed up with Miitomo, so get ready Metroid fans because not only are the new items going to let you dress up as normal Samus Aran, but Zero Suit Samus as well! But those items, as well as others, can only be acquired via Miitomo Drop! but in case you don’t have any tokens for Miitomo Drop! not to worry, because there’s a Samus Logo Badge you can buy from the shop, a free t-shirt just for logging in to Miitomo, but there’s a whole bunch of Metroid goodies available as prizes from My Nintendo as well.

So if you are a lover of the Metroid series, it is time you got back into the ring and play Miitomo once more (provided you did stop playing it in the first place,) because the Samus suit can be yours but you’ve got to be in it to win it as almost all of the prizes are only available until the 15th of September. (Samus Logo Badges will be sticking around until the 16th of September.)