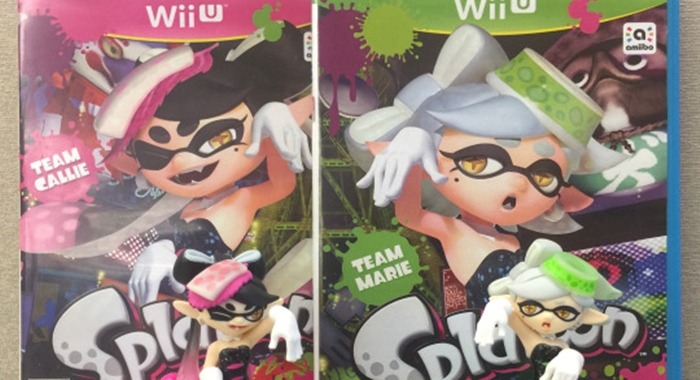 Announced at Gamescom 2016 today, Nintendo and ESL have revealed that they will be working together in the coming months as September will see the start of their 6 month long Splatoon Tournament for Europe commence and it couldn’t have come at a better time. With Splatfests now officially over, we need something to keep the game relevant, just a shame North America is still currently without a Tournament to call its own.

In early September, Nintendo and ESL team up for official online #Splatoon tournaments in Europe for six months! pic.twitter.com/LcD4isZOxm


Categorised in: Announcement, Splatoon, Wii U