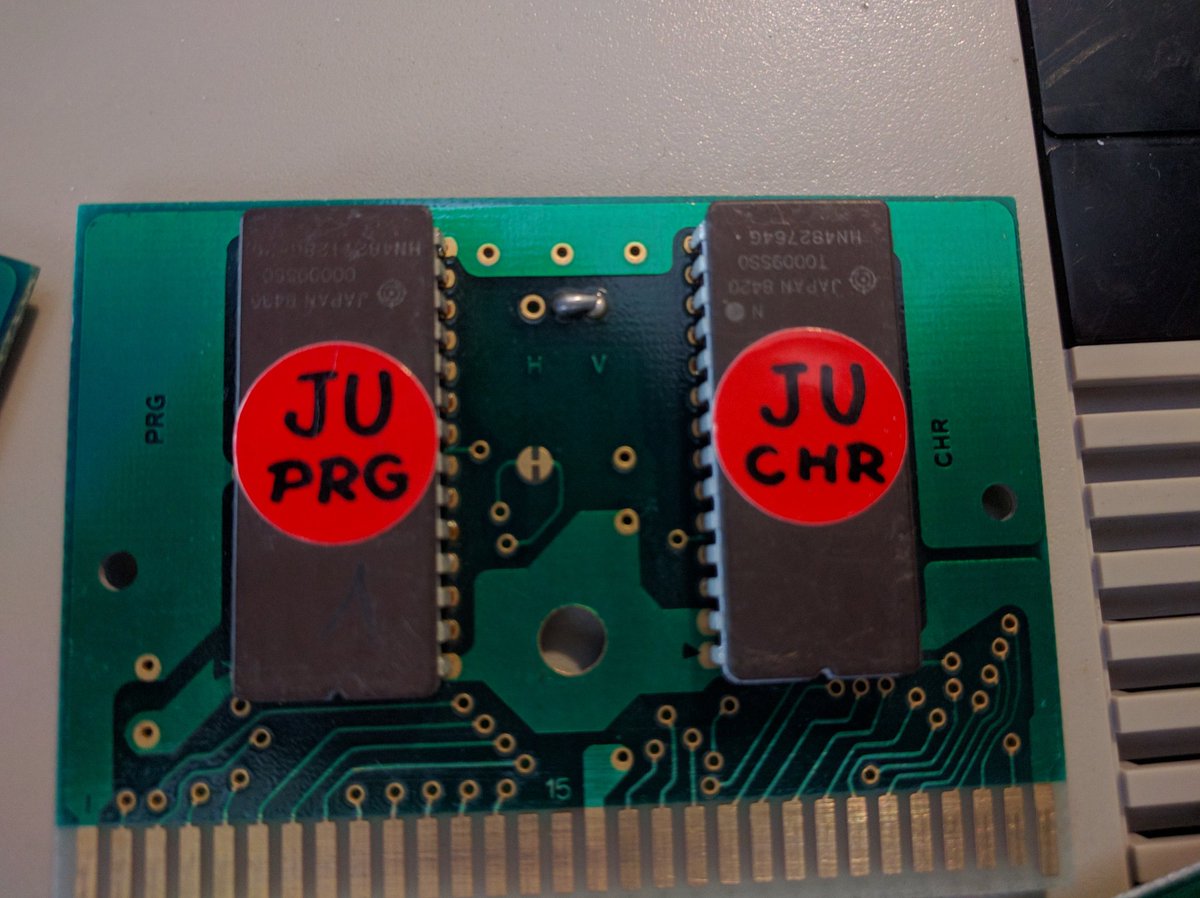 It seems that the first ever piece of Nintendo code that was written by the late President of Nintendo, Satoru Iwata, has been found inside the circuit boards of several Famicom games. Head of Restoration at Developer Digital Eclipse, Frank Cifaldi, discovered and purchased the circuit boards, calling them “An incredible piece of video game history,” Cifaldo continued to explain the importance of these circuit boards. Cifaldi had bought four circuit boards belonging to game titles Hyper Olympic, Stargate, Soccer and Joust. They are all valuable treasures to a gaming historian in their own right, however, the most valuable piece is indeed Joust as it was programmed by a young Satoru Iwata back in 1983 which was part of a deal between Nintendo and Atari but the deal fell through.

The reason why these circuit boards are especially valuable is the fact they possess code earlier than retail, which leads to the possibility of them belonging to earlier versions of their respective games. The Joust Code is even more special as it was actually the first piece of code that Satoru Iwata ever worked during his game developer days with Nintendo and quite possibly the first ever piece of code he had ever written.