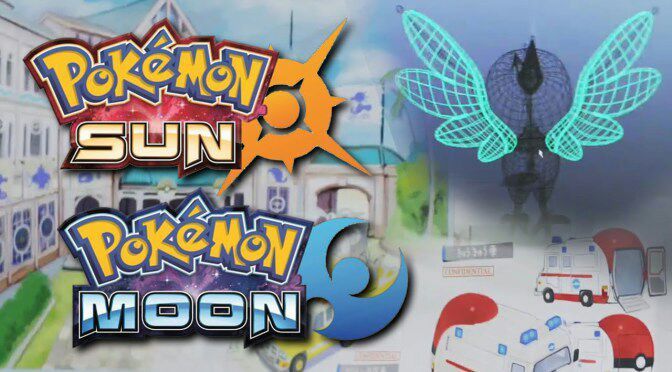 Sun & Moon Gameplay Will be Shown at GamesCom this Week!

Shigeki Morimoto has confirmed live gameplay of Pokémon Sun & Moon will be shown at GamesCom 2016, this Thursday.

The footage will be streamed via Nintendo Germany’s Twitch channel from 17:00 pm CEST (16:00 pm BST, 11:00 pm EDT and 08:00 pm PDT) onwards. There has been no word on what exactly will be shown, but should any new details come to light during the stream, you can expect to see a post that covers them in full, right here at Miketendo64.com, so be on the lookout for that.