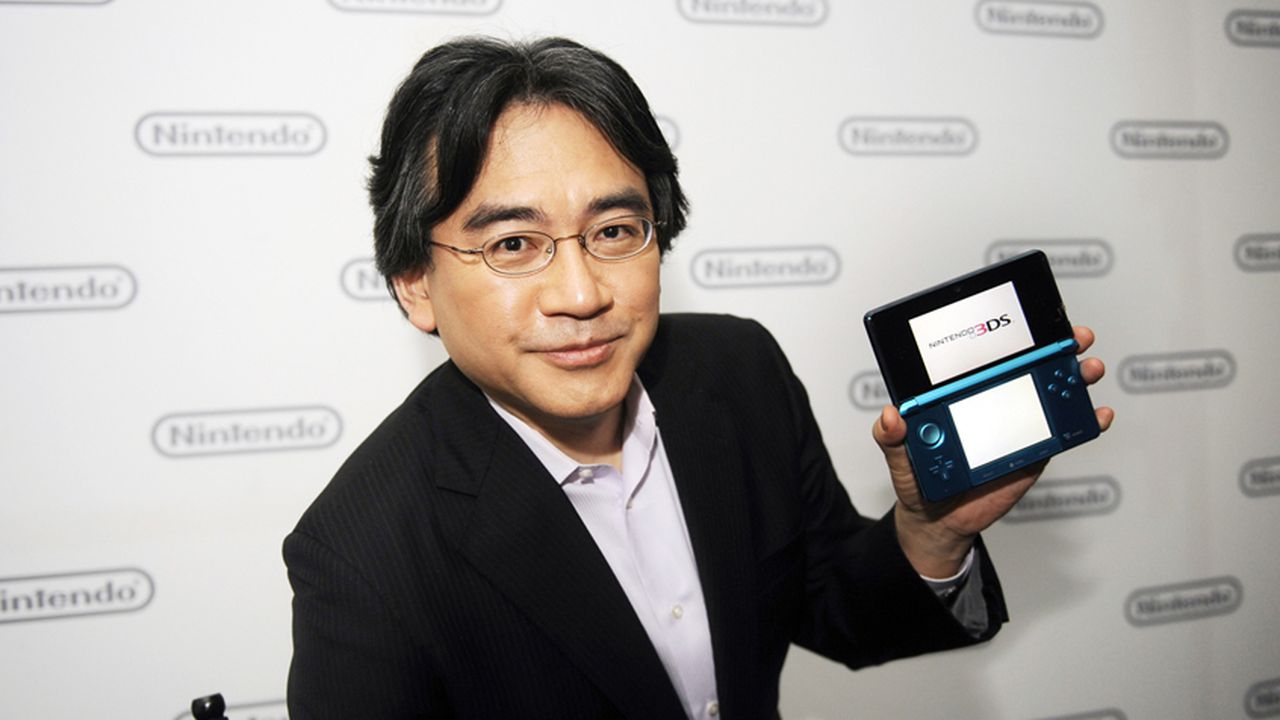 It has been revealed that the late President of Nintendo, Satoru Iwata was deeply involved in the Development of the worldwide sensation that is the Mobile Game, Pokémon GO and had been since the planning stage! After the success of the Wii & the 3DS and the unfortunate “Failure to launch” of the Wii U, in March 2015, Nintendo & Iwata decided to venture into Smartphone gaming. Iwata had wanted to create a mobile game under his own initiative that was typical of Nintendo but his illness left him with very little time to do it.

Iwata had continued to work in a hospital room until his last moments, working on his favorite PC and exchanging views and opinions about “Pokemon Go” with close friend and  The Pokémon Company’s President, Tsunekazu Ishihara. Iwata’s belief in his company’s products were unshakable. He was critical about conventional smartphone games as many Nintendo fans were children.

An executive at a game related company who knew Iwata well said “Children can enjoy ‘Pokemon Go’ without spending too much money. This is probably what Iwata-san aimed for,” said an executive at a game-related company who knew Iwata well. Pokémon GO is by far a success, that much is common knowledge and has boosted Nintendo’s profits to new heights but it is also could be considered a “Sing In The Tail” as it’s popularity could turn attention away from Nintendo’s Portable Console buniess, the 3DS, which is Nintendo’s current biggest source of revenue.

Satoru Iwata had played a large part behind Pokémon GO and made it a Pillar to Nintendo’s Business Strategy. It’s amazing to think that even now, Iwata-San is still playing a huge role behind the latest videogames, even now.