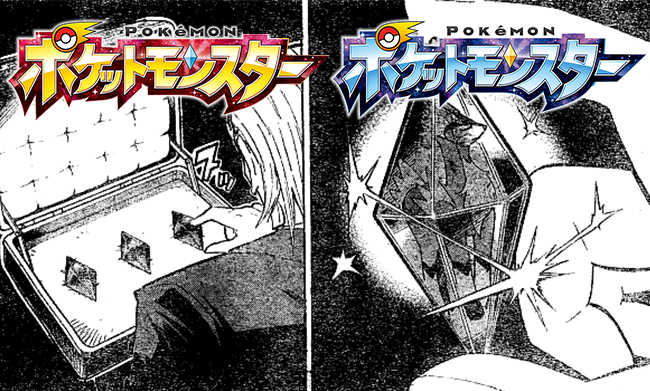 Yesterday saw the release of the latest issue of CoroCoro and while we are still waiting for the information on the Sun & Moon manga to come in, at least we have a couple of pages from the manga, thanks to them being uploaded to the Japanese Sun & Moon website, which you can see for yourself here:

As previously revealed, the manga will follow a new protagonist, undertaking his very own adventure in the Alola region, with a companion in the form of a Rockruff. The manga’s first instalment will take place in next month’s issue (September 15th) but hopefully we’ll actually know a little bit more about the manga before the first part of the saga comes out. (We’re waiting on you, translated version of the CoroCoro manga information.)