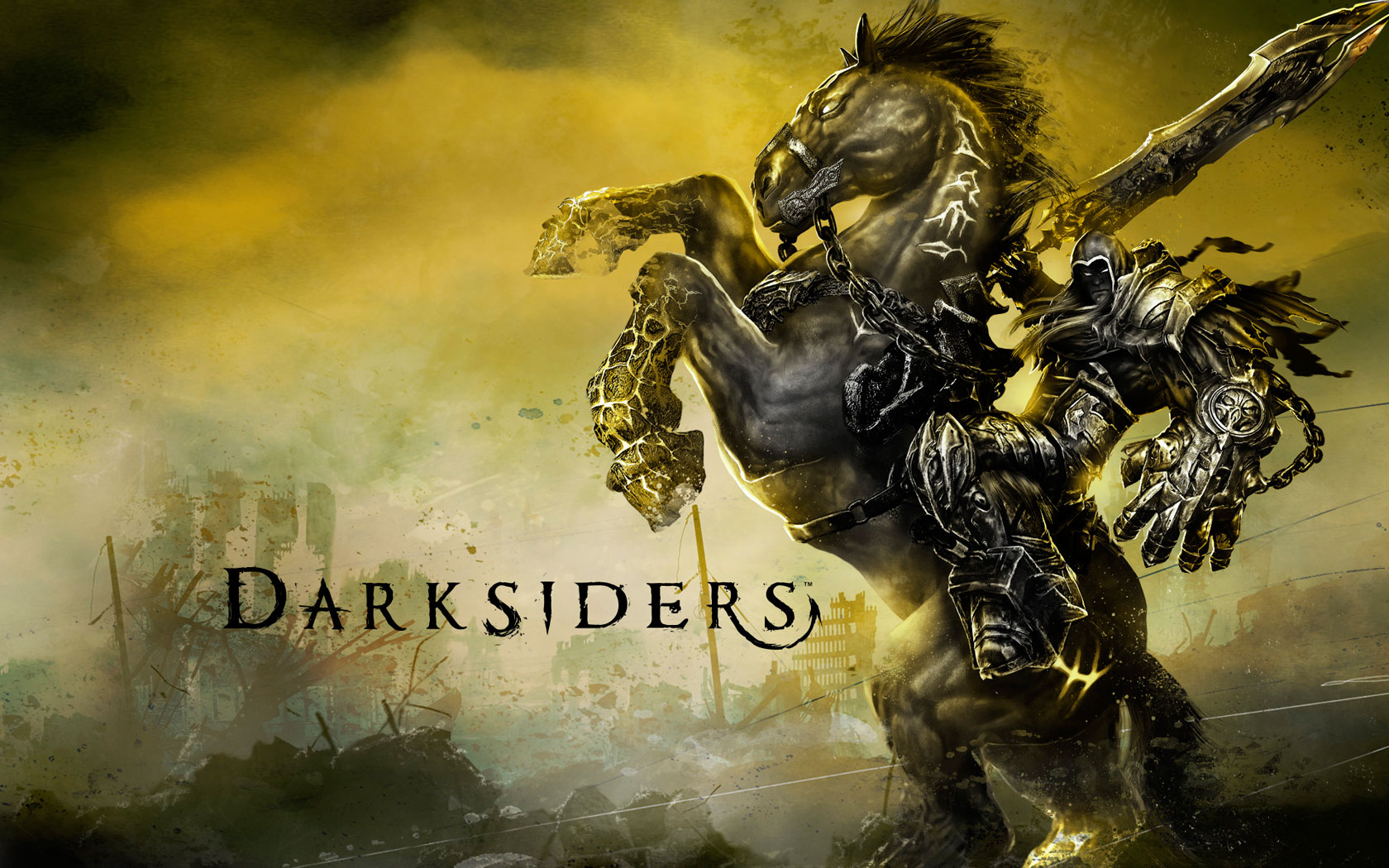 War is Coming to the Wii U

The Darksiders games are a pretty sweet of games and with Darksiders 2 already available on the Wii U, there’s a lot of excitement at the moment due to GameFly listing the game that started the series, headed to the Wii U. Well now Nordic Games have confirmed it.

If you own a Wii U and never played the first game, you will get your chance in the fourth quarter of this year as the remastered original Darksiders will be releasing on the Wii U in both physical and digital format. (Will also be releasing on the Xbox One and PlayStation 4.) We don’t know much right now, but we know it will cost €19.90 euros for those in Europe and that there will also be online features for the Wii U version of the game, which that could very easily be allowing you to accessing and post to the Miiverse. Should any further details regarding Darksiders come to light, such as an official release date for the Wii U, you can expect to read it here, when we continue the story.