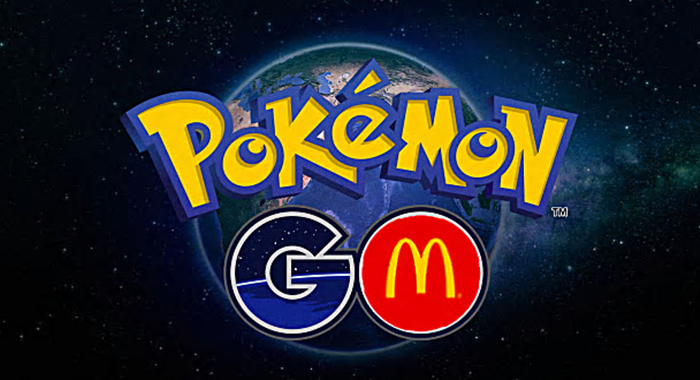 Yesterday we covered a rumour concerning the impending release of Pokémon GO Japan on the 20th of July, well the rumour was true, but instead of releasing today, the release has been postponed.

According to a recent article by TechCrunch, a source explained that the release was to be an initial launch to test the water essentially, but because the rumour went viral, with almost everyone hearing about it, there was were concerns of overloading the servers. At first there was talk of delaying the release until the afternoon, but instead it was decided by all companies involved, to postpone the release entirely, which means, sorry but there will be no Pokémon GO release for you today.

However, newswire Nikkei have reported that they expect an announcement for the release, will come sometime tomorrow and when the game does release, the McDonald’s Gyms will be ready and waiting for all those in Japan. (Up until now, there had been no official confirmation about the partnership, but McDonald’s Japan did recently confirm to Excite News that the collaboration is in fact true, but as far as all their restaurants in Japan to become Gyms, that “was not an announcement our company made.”)

All that aside, it looks like Japan can expect to see the release of Pokémon GO sometime this week, with France also expected to get it as well closer to the end of the week. It is expected that Pokémon GO, (now currently at over 30 million downloads worldwide,) will achieve another 10 million downloads within four days of release in Japan and 60 million worldwide by the 5th of August as other Asian countries also get access to the app.