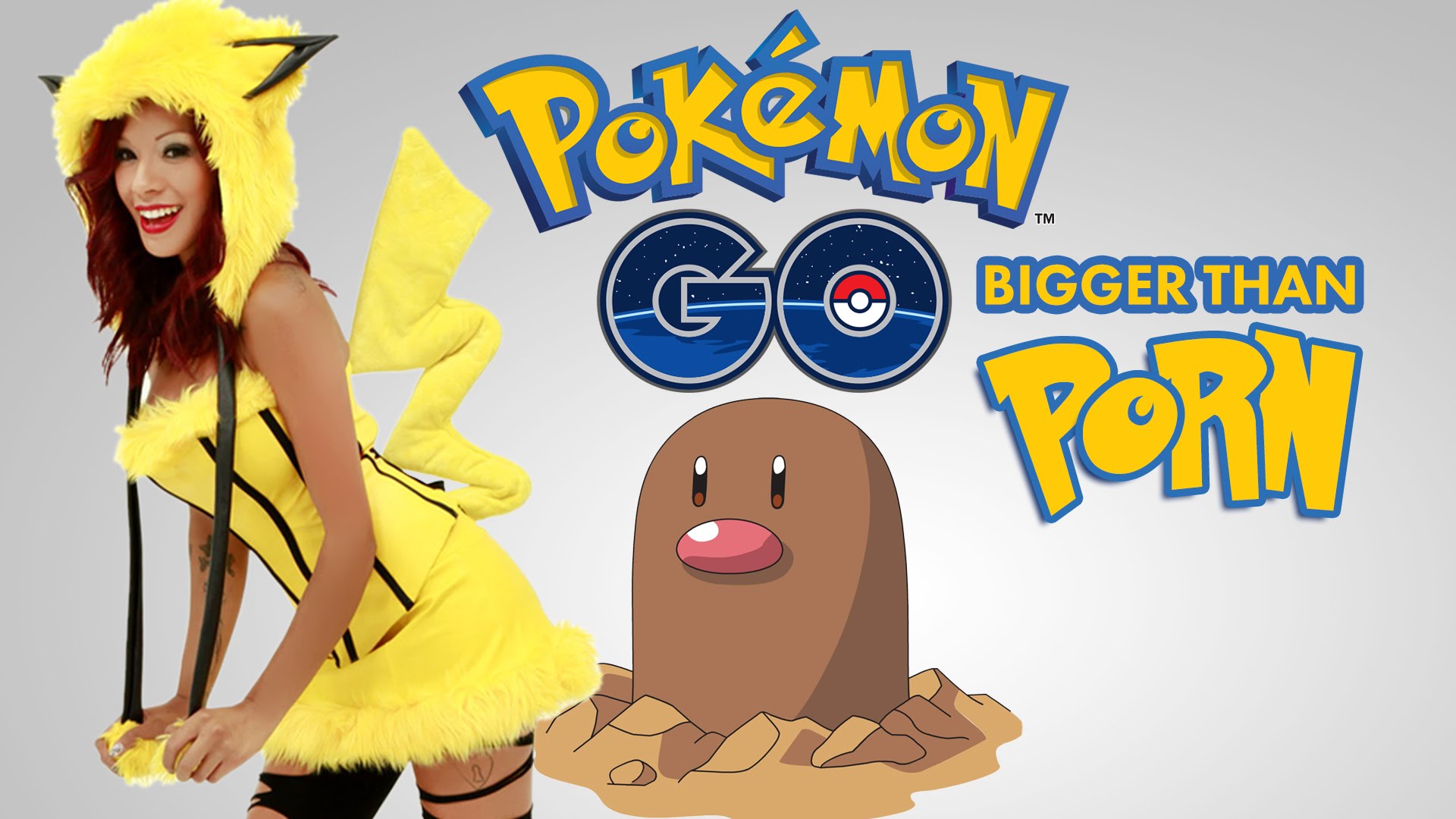 PokéPorn’s Popularity is on the Rise Thanks to Pokémon GO

*Warning! The following article pertains to the darker and ADULT side of Pokémon GO. Reader discretion is advised.

But not everyone is searching for Pokémon hentai, because some are actually making their own, thanks to the camera function of Pokémon GO and now a plethora of Diglett pictures are hitting the internet (*Diglett Picture: a photo of the male genitalia, but with a Diglett instead.) Even then it’s not all Diglett, because some guys clearly know the trouser snake pun as they are posting their very own but with an Ekans or an Arbok replacing their prized member. Although there is one terrible picture I saw, where instead of hiding the male genitalia, it had it on show, with a Muk at the end of it to symbolise a certain action or rather “reaction”. (Well the dirty few of us have been calling him Kum for quite some time now, but it is no excuse.)

And even then that’s not the end of it because it’s not just guys getting in on this, but woman as well. Taking sexy selfies of themselves and whatever Pokémon that is around them at the time, although the majority so far, of the female pics, is actually taken by their partners just before, during, and after sexy time and if you are hoping for some of those pictures here, the Diglett pic above is the best I will do, as I just refuse to post any of the other pictures, which you could easily find for yourself on Google and even Reddit (again, no I am not providing a link.)

At the end of the day though, Pokémon GO is for everyone to enjoy and a lot of us playing it, are adults so we will do what adults do, but as long as it is in the comfort of our own home and not in the general public, two consenting adults will get up to whatever they want and it would be wrong to say that can’t. There is a dark side to everything and a Rule34 for everything and Pokémon GO is no exception.