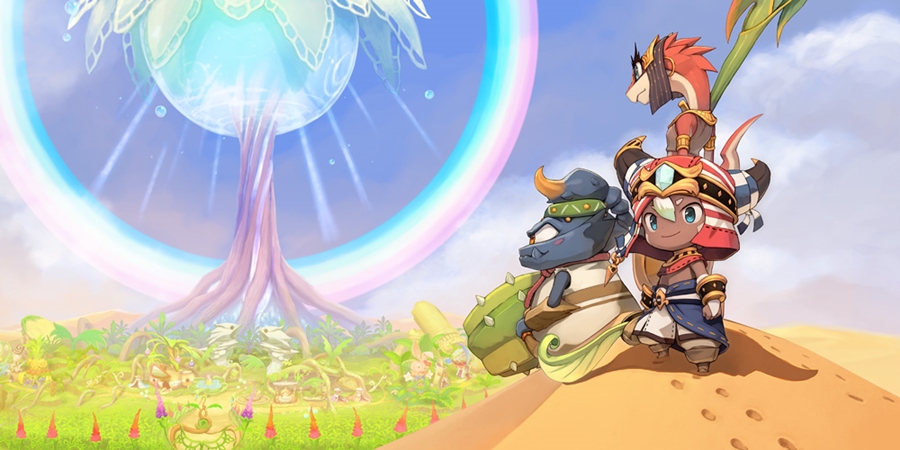 Ever Oasis, a Message from its Director

Last week for The Legend of Zelda: Breath of the Wild section of the Nintendo UK site, a message was added to the new blog post featuring a message straight from Aonuma. Well once again another message has been posted on the UK site, and this time it’s from Koichi Ishii. 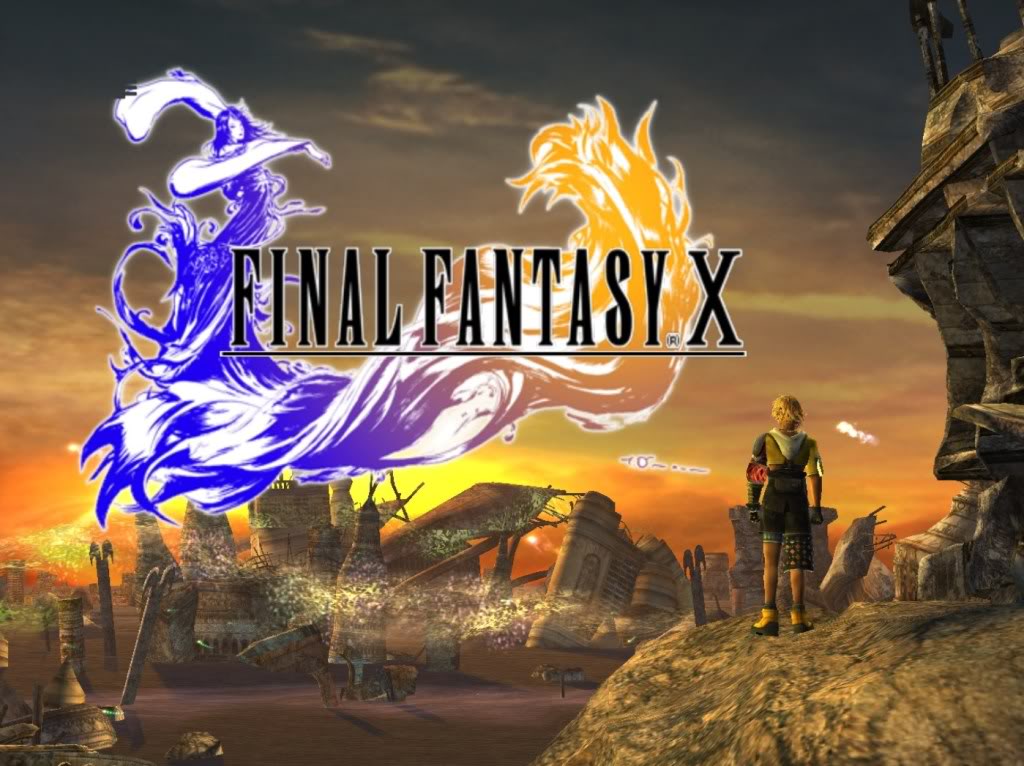 In case you’re wondering who he is, Koichi Ishii is the director to the new 3DS title Ever Oasis, and he was also the legend who directed Final Fantasy X. Below is what he had to say concerning his latest offering:

“I’m very happy we were able to introduce Ever Oasis to you all.

This game is set in a desert. The lead character will venture out as chief of the desert oasis along with his partner, the water nymph Isuna, to expand the oasis.

There are several trials in the desert. The lead character will grow along with the many allies he meets as he passes through those trials and finds the path he must take.

Even in the real world, in various trials I think “unseen precious things” are noticed through involvement with other people.

I believe it’s very important that we ourselves move forward while carefully considering, “What can I do?” or, “What should I do?” for those “precious things.”

We’re creating Ever Oasis with this thought built into the theme. I’m hoping everyone will feel that part through the adventures in this game.”

As well as the message, there are details on the new game and a video, so if you missed the E3 reveal and know nothing about the new game that’s directed by the Director of Grezzo (the company that brought you Tri Force Heroes last year,) allow us to correct that with the clip below. For any further details, we recommend visiting the Nintendo site.

For any further details, we recommend visiting the Nintendo site.