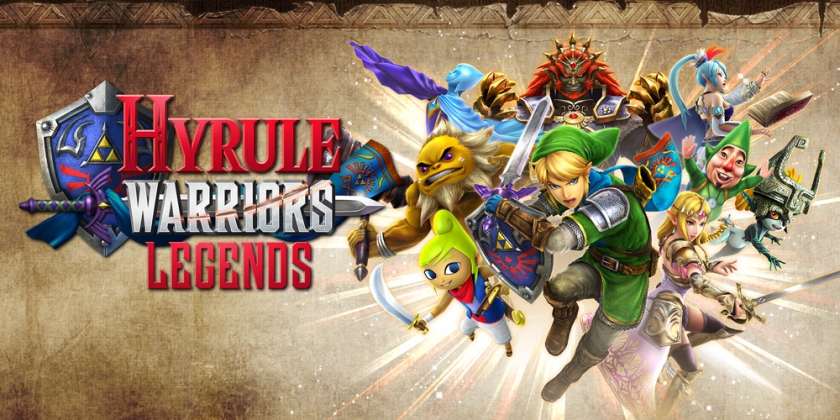 Well we’re still missing a release date for North America, but the Link’s Awakening dlc for Hyrule Warriors and Legends is in fact coming to both Japan & Europe on the 30th of June. Confirmation came from the following tweet by Nintendo of Europe:

The Link’s Awakening Pack arrives in #HyruleWarriors: Legends on 30/06!

It's Marin's time to shine!https://t.co/bAXbgHl1zq

Given what happened last month, we’re expecting the NA date to be announced sometime within the next 24 hours, and figure North America will be able to get this new content on the 29th/30th of June. But while we wait for the announcement, here’s the new trailer showing what both Marin and Linkle can do.


Categorised in: 3DS, Announcement, The Legend Of Zelda, Wii U