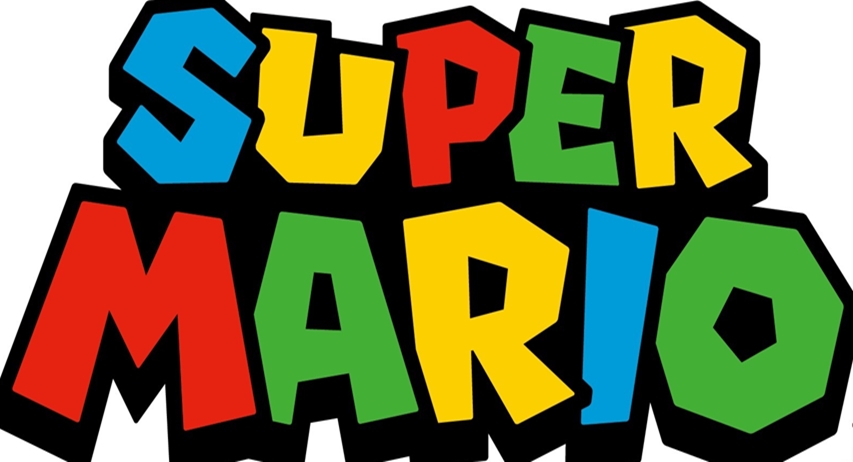 On the 10th of June, Nintendo’s own toys-to-life product celebrated its second birthday and now with the new Splatoon amiibo set for release next month, images of the new Super Mario amiibo in the packages have wound up on the internet, so if you haven’t seen the pics yet, you can see them now:

The 2nd wave of the Super Mario amiibo will be compatible with Mario Party: Star Rush, which in Europe will release on the 7th of October on 3DS, along with Paper Mario: Splash. Then almost a full month later, Star Rush and the new amiibo are set to release in North America on the 4th of November. Will you be picking up a few of the latest additions? I know I’m sorely tempted to snag up Boo, how about you?