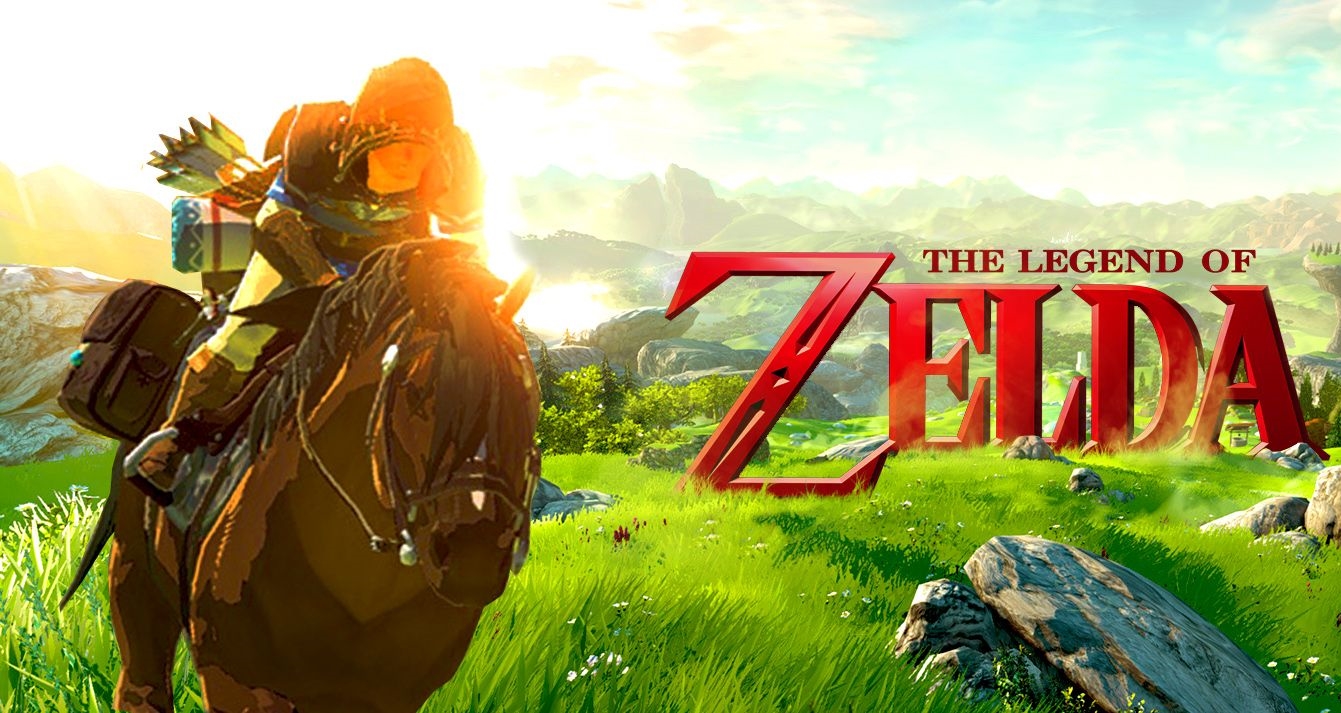 Just in case you’re worried we won’t be getting the all-out Zelda extravaganza we were originally lead to believe now that Nintendo have come out and confirmed they will be talking about other games and showing off footage for said games, you can rest easy.

As part of extra Zelda advertising, the E3 2016 badge lanyard consists only of Zelda, with previously seen artwork of Link, in the blue tunic, for Zelda Wii U on one side, (with one Link clearly shown as male and the hooded Link looking more like a full on female Link.) Then on the other side of the lanyard, we’re presented with various incarnations of Link from previous games. Incarnation such as Link from The Wind Waker, from Majora’s Mask, Twilight Princess, Ocarina of Time, Skyward Sword and the very first Link we saw from the original The Legend of Zelda. You can find images of both sides of the lanyard below:


Categorised in: News, The Legend Of Zelda, Wii U