New Amiibo Reveal on the Horizon? 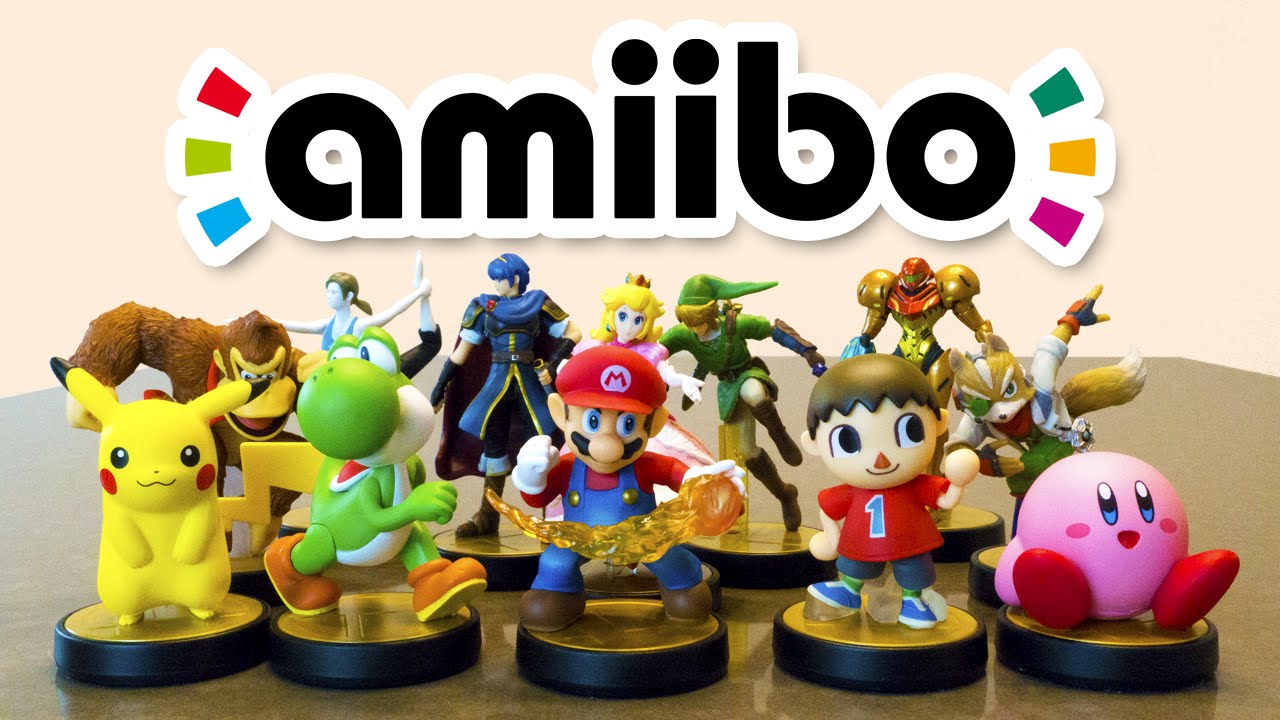 We already know Callie and Marie are due out next month, but it looks like we could be seeing a surprise reveal of another amiibo, if not the release of one and considering as how we have still yet to hear anything about the Corrin, Cloud and Bayonetta amiibos for Smash Bros. my money is one of them!

The Children’s Product Certificate image above is just like the many others we have seen, which have been to do with amiibo and as cool as it would be if this is the first we see of a new amiibo announced, a Smash amiibo is more likely and considering as how Fire Emblem Fates takes advantage of amiibo and finally released in Europe after already releasing in Japan and North America, it would make a lot more sense for the “possible” amiibo to be the Corrin one we’ve been waiting for.

We would certainly be nice to hear about at least one of the three forthcoming Smash amiibos since we haven’t heard a peep since the Smash Direct in December, which was when they were first revealed, but truth is it could be anything. You’ve heard our thoughts on the matter, so feel free to do the same by letting us hear yours. Now since E3 is almost here, it wouldn’t surprise me if it’s during the event we get to learn more on this.